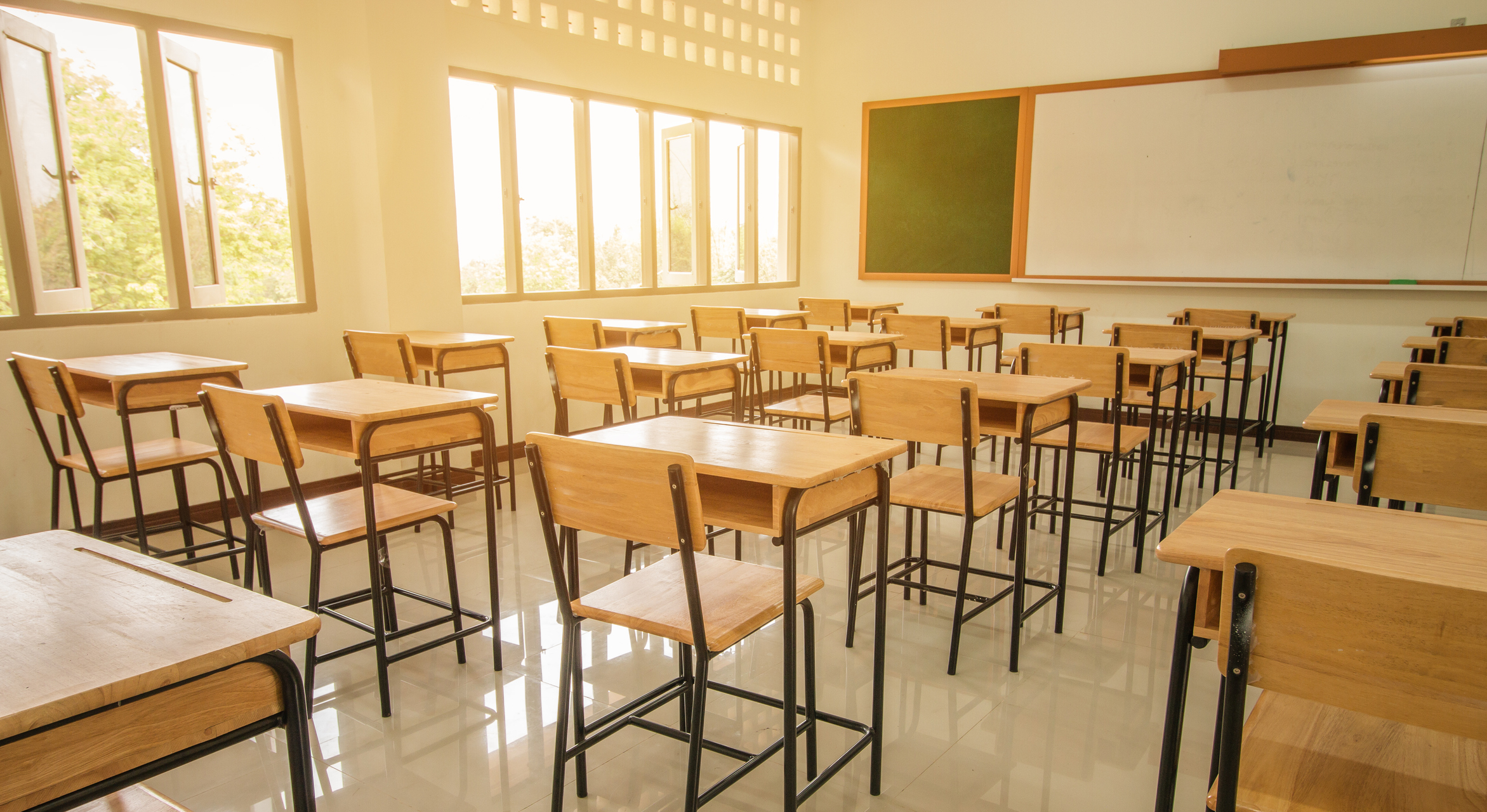 This training brochure applies to subscribers who operate non-Government schools.

The key changes organisations should be aware of are discussed below.

The Amending Act has amended the Act to require States and Territories to implement national policy initiatives for school education as agreed by the Education Council of the Council of Australian Governments (Ministerial Council) or otherwise prescribed by the Regulation. As a consequence, section 77 of the Act has been amended which now requires approved authorities for non-government schools to:

The Amending Act has repealed Part 7 of the Act (previously sections 97 to 106) thereby removing the requirement for approved authorities responsible for more than one school to have implementation plans, leaving the Government to work cooperatively with jurisdictions to implement and monitor national policy agreements.

The Amending Regulations have amended the Regulation by removing the requirement (that was previously in regulation 41) for approved authorities to have in place processes and procedures for enhancing principal and teacher performance and professional development. These matters will now be included in national and bilateral agreements on school education reform.

Prior to the amendments, the calculation and provision of recurrent funding for schools under the Act used six different methodologies, which gave rise to potential uncertainty for the schooling sector, created potential inequity and confusion in relation to Commonwealth schools funding and limited opportunities for consistency and transparency in relation to the distribution of such funding.

The Amending Act has amended the Act to now provide that recurrent funding for all schools is to be calculated from 1 January 2018 under Divisions 2 and 3 of the Act, no matter whether such schools are government or non-government, and in which State or Territory they are located. This means that there is now a single methodology for calculations of recurrent funding.

To support this approach, the Amending Regulations have inserted Schedule 1 into the Regulation. Schedule 1 provides for additional funding that the Australian Government is making available to certain non-government schools that meet the criteria set out in the Schedule. The additional funding is to assist the schools in managing the financial impacts of transition from the previous recurrent funding arrangement to the new arrangement. Of relevance, non-government schools are required to spend the funding in the same way as recurrent funding and in accordance with any directions given by the Minister.

Organisations should ensure relevant staff are made aware of the changes discussed above and as outlined in the NATIONAL – Funding (Education) module.