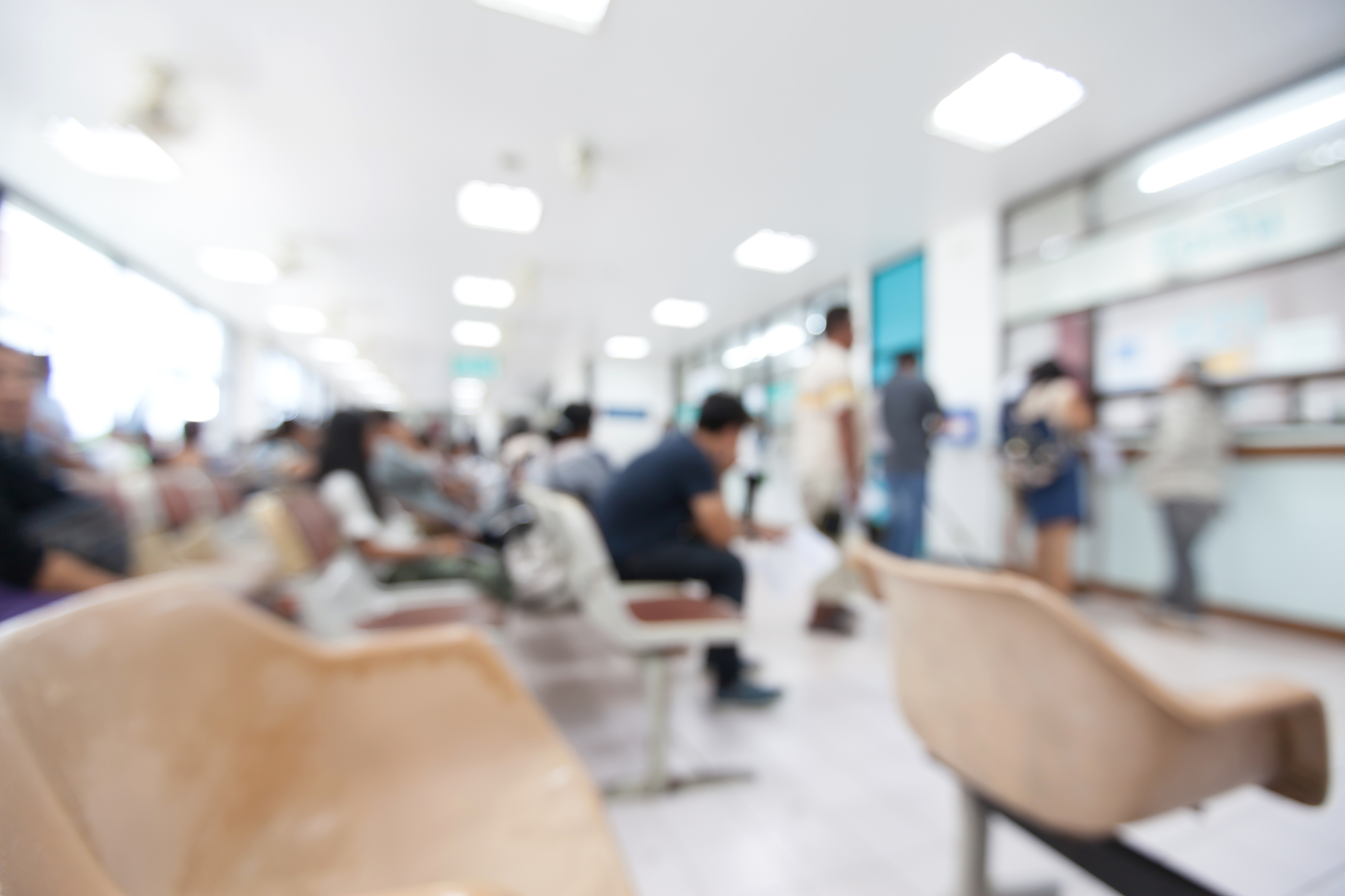 In A B v Australian Capital Territory, the ACT Supreme Court awarded $267,662 in damages for negligence, to a patient who had suffered Post Traumatic Stress Disorder as a result of her being sexually assaulted by another patient during an admission to Canberra Hospital.

In late December 2013, the plaintiff was admitted to the emergency medical unit at Canberra Hospital.  During the night of her admission, Mr Southwell was also given a bed in the unit.

Mr Southwell displayed verbally abusive behaviour during his admission, and at some time the following morning he sexually assaulted the plaintiff.  He was subsequently charged and plead guilty to the sexual assault.

The plaintiff claimed that Canberra Hospital and its staff had breached its duty of care by allowing Mr Southwell to be placed in the same ward as other patients without providing adequate supervision or a means to summon staff if required.  She claimed that she had suffered Post Traumatic Stress Disorder as a result of the Hospital’s negligence.

The Court treated the Hospital’s notes as evidence cautiously, however it held that the evidence given by one of the nurses on duty during the plaintiff’s admission supported the plaintiff’s claim that it should have been obvious to the Hospital and its staff that Mr Southwell’s behaviour was cause for concern.

Evidence regarding the lack of attendance by Hospital staff given by the plaintiff was held to be supported by the Hospital’s clinical notes and to indicate clearly that there had been inadequate attention provided given the behaviour demonstrated by Mr Southwell.

The ambulance records submitted to the Court indicated that Mr Southwell had been aggressive and affected by alcohol prior to his admission to the extent that ambulance staff had been required to use intervention to enable Mr Southwell to be transported.

The Court held that although an emergency buzzer was likely to have been attached to the plaintiff’s bed, she was either not made aware of its presence or the buzzer was not readily accessible to her.

The Hospital did not deny that it owed the plaintiff a duty of care, however it denied that it breached its duty by relying on section 110 of the Civil Law (Wrongs) Act 2002 (ACT), which provides the following:

Principles about resources, responsibilities etc of public or other authorities

The following principles apply in deciding in a proceeding whether a public or other authority has a duty of care or has breached a duty of care:

(b) the general allocation of the resources by the authority is not open to challenge;

The Court held that no evidence was given to indicate that the Hospital’s funding, capacity to provide staff or warning systems, or its ability to provide resources that would prevent patients assaulting other patients played a part in the assault on the plaintiff and the breach of the Hospital’s duty.  The Court also held that there was no evidence to suggest that a shortage of beds contributed to the breach.

The Hospital also claimed section 44 of the Civil Law (Wrongs) Act 2002 (ACT) as a defence.  Section 44 provides the following:

In a proceeding in relation to liability for negligence—

(b) the fact that a risk of harm could have been avoided by doing something in a different way does not of itself give rise to or affect liability for the way in which it was done; and

The Court held that the Hospital’s negligence did not arise from the fact that the harm could have been avoided by taking different actions, it arose from exposing the patients on the ward to a foreseeably dangerous person.

The Court examined the risk of harm in terms of section 43 of the Civil Law (Wrongs) Act 2002 (ACT), which provides the following:

(a) the risk was foreseeable (that is, it is a risk of which the person knew or ought to have known); and

(b) the risk was not insignificant; and

(c) in the circumstances, a reasonable person in the person’s position would have taken those precautions.

(2) In deciding whether a reasonable person would have taken precautions against a risk of harm, the Court must consider the following (among other relevant things):

(a) the probability that the harm would happen if precautions were not taken;

(b) the likely seriousness of the harm;

(c) the burden of taking precautions to avoid the risk of harm;

(d) the social utility of the activity creating the risk of harm.

The Court held that a reasonable person would have taken precautions to avoid the risk of harm to other patients in light of Mr Southwell’s aggressive behaviour.  It was held that Mr Southwell should not have been admitted to the ward, or he should have been removed shortly after admission when it became obvious that he was behaving aggressively.

Judgment was granted to the plaintiff.

The plaintiff was awarded general damages, damages for past and future medical expenses, past and future economic loss, and lost superannuation benefits, totalling $267,662.

This case demonstrates that hospitals in the A.C.T. cannot rely on a defence of lack of resources and funding in a negligence claim without presenting adequate evidence to satisfy section 110 of the Civil Law (Wrongs) Act 2002 (ACT).  The case also highlights the need for organisations to have controls in place to prevent harm being inflicted on patients by other patients.