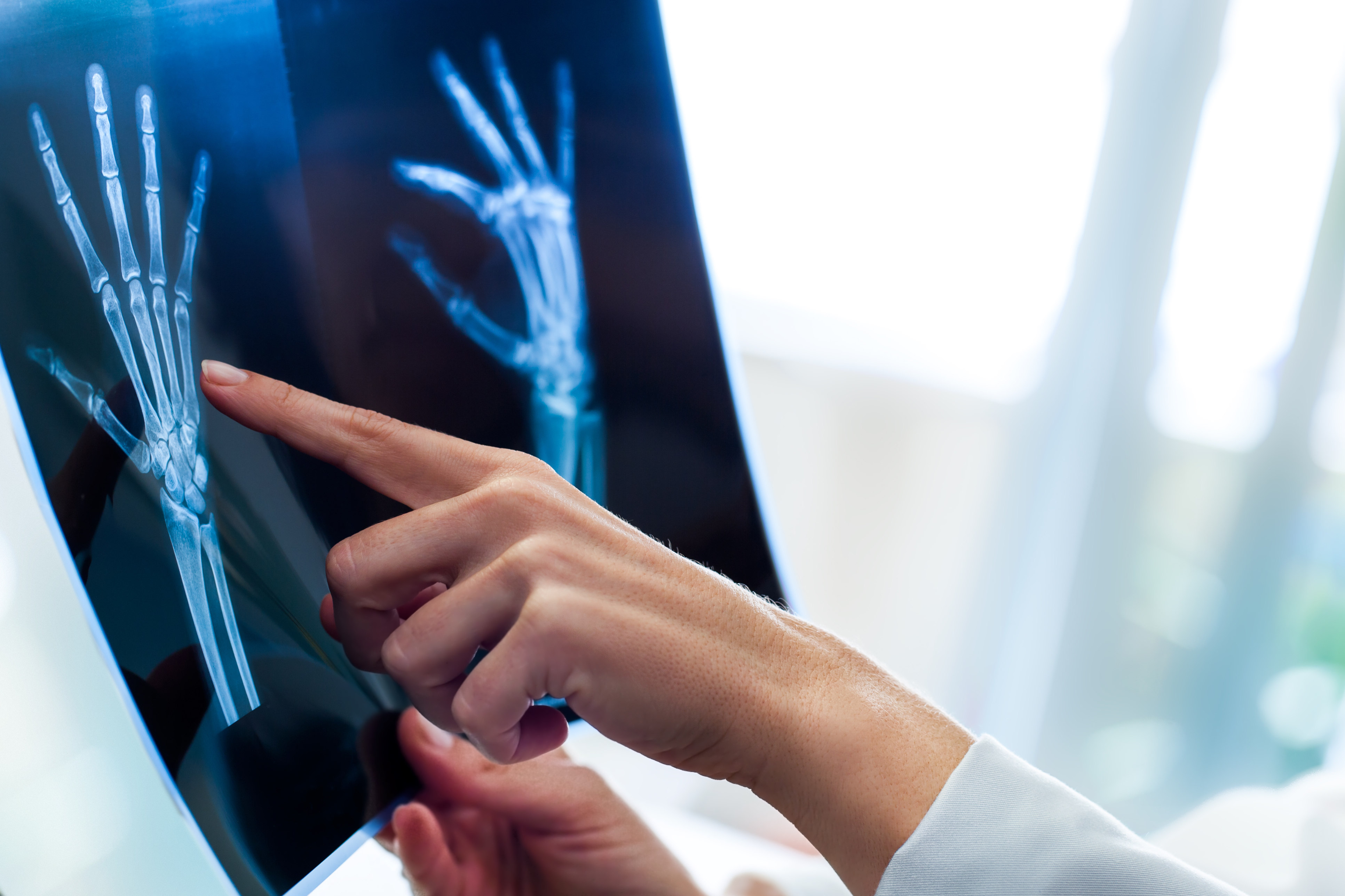 The case concerned an appeal to the Court of Appeal of the Supreme Court of New South Wales (the Court) from a trial judgement finding the South Western Sydney Local Health District (the appellant) liable in negligence in the care of 8 year old Robert Gould (the respondent) in treating his thumb injury. (The trial judgement was summarised in the August 2017 edition of the Case Law Update.) The negligence concerned the antibiotics administered at different times, the delay in provision of surgical care following the injury due to other necessary emergency surgeries at the hospital, and deficiencies in the post-operative care. This caused the need for a partial amputation of the thumb. At trial, damages in the amount of $240,930.10 had been awarded.

The appellant considered that the expert evidence at trial supported the defence of peer professional opinion, which was however not accepted.

The Court found that the appellant’s practice, specifically the use of certain antibiotics, was supported by peer professional opinion, and that opinion had not been shown to be relevantly irrational. The award of damages was overturned because the trial judge should have found that there was no negligence, as the relevant care was supported by peer professional opinion.

On the afternoon of 22 August 2011, the respondent had suffered a crush injury involving multiple fractures to his left thumb while playing outside in a concrete drain. The exact circumstances, and potential for contamination of the wound, were not made known to the treating doctors. The respondent was taken to receive emergency care initially at a different emergency department, and then at the appellant’s emergency department. A number of doses of different intravenous antibiotics were administered at different times. The wound was initially assessed and cleaned by irrigation, but definite surgical treatment was delayed until the next morning because of other patients requiring emergency surgery. It would, however, have been feasible for the appellant to open another operating theatre. The negligence in respect to the delayed surgical care was no longer an issue on appeal. The respondent was seen for a number of follow-up appointments at the appellant’s clinic, and continued to receive oral antibiotic treatment. He subsequently developed either infection or ischemia in the thumb, which made amputation of the distal phalanx necessary. This was performed on 15 September 2011.

The appeal considered how the defence of peer professional opinion under the New South Wales Civil Liability Act applies in a medical negligence proceeding, and specifically what constitutes relevant irrationality that would exclude the defence.

The expert evidence demonstrated that the antibiotic regime chosen by the treating practitioners at different times was consistent with that recommended in the applicable version of the Therapeutic Guidelines – Antibiotic. The experts did differ on whether certain antibiotics should have been considered given the circumstances and nature of the injury.

Overall, it was not entirely clear whether the need for the partial amputation was caused by dry gangrene due to insufficient blood flow to the area, or by infectious causes leading to wet gangrene.

In relation to the antibiotic regime, none of the expert evidence was challenged as irrational by the other side, or indicated by the judge to be irrational at the time of the trial.

The Court found that the expert evidence had indeed established that the care was consistent with peer professional opinion for the antibiotic regime, with the other issues not raised on the appeal. Refuting the evidence as irrational when this had not been argued or put to any of the relevant witnesses at trial was held to indicate a lack of procedural fairness.

Where it is established by evidence that the medical care provided was at the time widely accepted in Australia by peer professional opinion as competent professional practice, such care is then accepted as standard of care in the proceedings, and no negligence exists.

This is so unless a court finds the opinion irrational. Irrational in that context means not simply that there are alternative or even mutually exclusive practices of care other than the care actually provided and accepted by peer professional opinion. It means that there is no rational basis for the practice.

The case demonstrates the importance of a rational, evidence-based and peer supported approach to specifically antibiotic therapy, but also medical care more broadly.