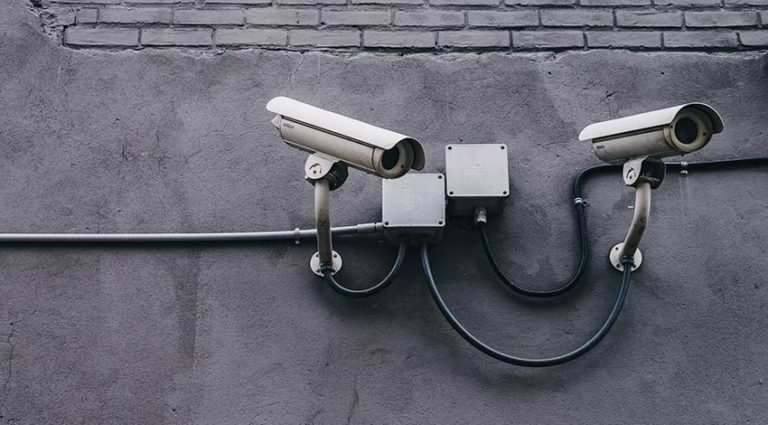 The New South Wales Civil and Administrative Tribunal found that certain hospital CCTV footage could be released under freedom of information legislation, despite public interest and privacy concerns, if the faces, heads, necks and any tattoos or other identifying marks of persons in the footage were pixelated.

The CCTV footage in question was collected by two hospitals that form part of the South Eastern Sydney Local Health District ( LHD ). In March 2016, a television broadcaster, Seven Network, made a request to access the LHD’s ‘incident reports and video of assaults on security and staff at hospitals since July 1, 2014’.

The request was made under the applicable New South Wales freedom of information legislation, the Government Information (Public Access) Act 2009 (NSW) ( GIPA Act ).

Section 9 of the GIPA Act provides that a person who applies for access to government information (the LHD information in this case) has a legally enforceable right to be provided with access unless there is an overriding public interest against disclosure of the information.

The LHD provided Seven Network with the requested incident reports, but determined that the CCTV footage could not be produced. There were three relevant pieces of footage, described as follows:

In June 2016, Seven Network applied to the New South Wales Information and Privacy Commissioner for a review of the LHD’s decision. The Commissioner recommended that the LHD make a new decision and consider whether it could redact information from the footage through pixelation, or create a new record by removing sections of the
footage.

In September 2016, the LHD refused Seven Network access to the footage, on the basis that there was an overriding public interest against disclosure of the footage, as it contained sensitive health and personal information, and there was no ability of the LHD to redact or pixelate the information. Seven Network applied to the Tribunal for review of this decision.

Consideration by the Tribunal

The Tribunal considered the relevant provisions of the GIPA Act, including:

Factors in favour of disclosure (as noted in section 12 of the GIPA Act) included:

Seven Network submitted that it intended to broadcast the footage as a news item to increase public awareness of violence towards hospital staff, and to stimulate ‘debate regarding the appropriate legislative and law enforcement response’, which was consistent with the factors in favour of disclosure above.

As part of its evidence, Seven Network also offered to pixelate the CCTV footage at its own cost, either by undertaking the task itself, or by paying a third party retained by the LHD to do so.

The LHD relied on certain factors against disclosure as are set out in section 14 of the GIPA Act. These factors included:

Regarding the last two factors, the LHD submitted that:

The Tribunal considered each of the public interest considerations relied upon by the LHD, and the Tribunal’s findings included the following:

The Tribunal ordered that Seven Network be granted access to Footage 2 and 3 with pixelation as described above. The order was made on the basis that Seven Network would pay the costs of LHD retaining a third party to pixelate the footage.

This case demonstrates that pixelation could be used where video footage is requested under freedom of information legislation, but there are privacy, confidentiality, or public interest exemptions under the legislation that may apply to release of the footage in its raw form.

In this case, the Tribunal found that disclosure of the SAR footage (concerning events in a private patient area, rather than in public spaces) could reasonably be expected to have the effect of prejudicing the effective exercise of the LHD’s functions, even where the footage was pixelated, as disclosure could discourage patients attending hospital. The Australian Capital Territory and South Australian legislation contain a similar exemption, which applies where disclosure would have a substantial adverse effect on the effective performance by an agency of its functions or operations.

In all jurisdictions, when dealing with requests for video footage, the other relevant exemptions are where the disclosure would disclose a person’s personal information, or where the information was obtained in confidence and disclosure would be contrary to the public interest because it would impair supply of that information in future. In the circumstances of this case, the Tribunal was not satisfied such exemptions applied where the footage
could be pixelated, but these exemptions need to be considered on a case-by-case basis. Factors to consider may include whether the footage records a private or public location, and whether it records part of a patient’s treatment or communications between patients and health professionals.

We note that freedom of information legislation in the Australian Capital Territory, the Northern Territory, Queensland, South Australia, Victoria, and Western Australia requires that, where practicable, access be granted to information with such deletions so as to make the information sought not exempt from disclosure.

There are no such express provisions under the GIPA Act in New South Wales or under freedom of information legislation in Tasmania, but provision of information with exempt material deleted is not precluded in these jurisdictions.

Organisations that are subject to freedom of information legislation will need to consider the practicality of pixelating or redacting footage to overcome any possible exemptions. In the Northern Territory, South Australia, Victoria and Western Australia, organisations may recover the costs of pixelating footage, but in the other jurisdictions the fees are limited to application fees and time-based processing fees only.