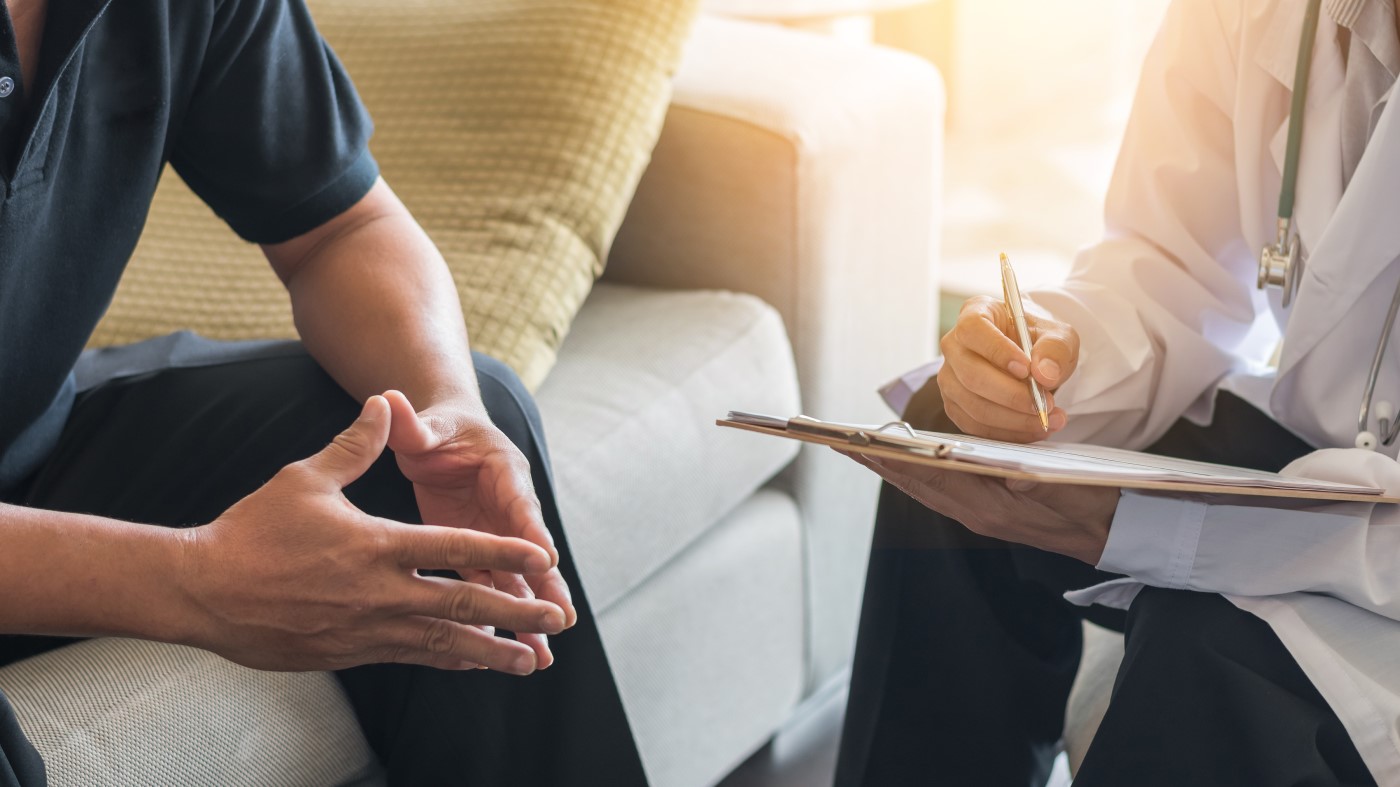 This alert applies to organisations that engage health practitioners and will likely amend the NATIONAL – Health Practitioner Regulation module.

Please note that the Act automatically amends the Health Practitioner Regulation National Law as enacted in the Australian Capital Territory, New South Wales (except for Divisions 3-12 of Part 8 of the National Law), the Northern Territory, Victoria and Tasmania.

If South Australia adopts these changes, this will occur through amending regulations.

For these changes to be adopted in Western Australia, an amending Western Australian Act is required. The Western Australia National Law currently exempts “treating practitioners” from the mandatory reporting requirement (discussed below) and it is expressed in the explanatory statement to this Act that the exemption will remain.

Please be advised that the Health Practitioner Regulation National Law and Other Legislation Amendment Act 2019 (Qld) (the Act) passed its Third Reading on 26 February 2019 and received the Royal Assent on 7 March 2019. The Act is due to commence on 8 March 2020, unless proclaimed earlier.

The Act will amend the Health Practitioner Regulation National Law Act 2009 (Qld) (the National Law). Below is a summary of some of the important changes it would institute.

Under the current section 141, a health practitioner is required to make a mandatory report if they form a reasonable belief that another health practitioner, for example, practiced whilst intoxicated, or placed the public at risk of harm because the practitioner practiced the profession in a way that constitutes a significant departure from accepted professional standards.

Under section 141B, the Treating Practitioner would be able to consider any matter relevant in deciding whether the public is being, or may be, placed at a “substantial risk of harm”, including the following matters, which are expressly set out in section 141B(5) of the Act:

The explanatory statement to the Act states the following in relation to section 141B of the Act:

“The higher threshold for reporting, together with the guidance factors treating practitioners may consider, make it clear that only serious impairments that are not being appropriately managed through treatment or mitigation strategies need to be reported if the safety of patients would be at risk.”

The explanatory statement to the Act states that the offence could apply where a patient practitioner who discloses a plan to engage in sexual misconduct, or describes behaviour that amounts to “grooming”.

The current exemptions to mandatory reporting requirements would be maintained for Treating Practitioners (i.e. for matters dealt with under a professional indemnity insurance policy; the exercise of functions as part of a quality assurance committee; etc.).

Part 4 of the Health Practitioner Regulation National Law Act 2009 (Qld) contains Queensland specific modifications to the National Law. The Act would eliminate the modifications to the current test, in furtherance of a nationally consistent approach to mandatory reporting. This means that, if the Act is enacted, the tests under provisions 141-141C of the National Law would apply to practitioners in Queensland, without modification. The Queensland specific provision currently inserts an exception to the operation of section 141 for notifiable conduct that:

Penalty increases and penalty of imprisonment

In response to a number of recent serious offences committed by persons who have falsely held themselves out as health practitioners, the Act doubles the maximum penalty for unregistered persons who incorrectly use restricted titles, engage in restricted practices or breach prohibition notices.

For these offences, that is the offences under Division 10 of Part 7 (Title and Practice Protections – excluding sections 114 and 120) and section 196A (Offences Relating to Prohibition Orders), the maximum penalty will be raised to $60,000 for individuals and $120,000 for corporations. Significantly, the Act will also introduce a maximum penalty of 3 years imprisonment for these offences, which could be applied to the most serious breaches.