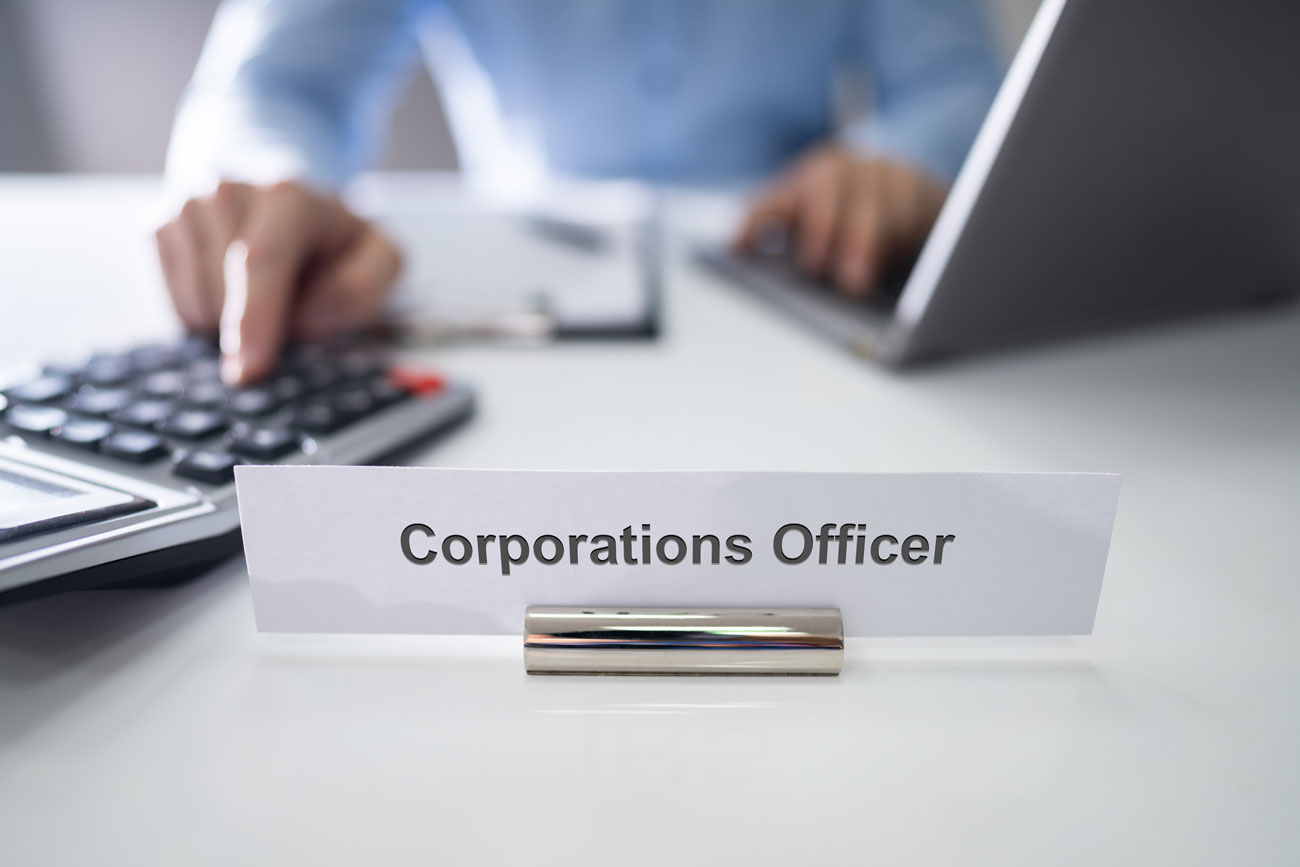 This decision provides long-awaited clarification of the meaning of an ‘officer’ of a company and importantly, who may potentially be personally liable for penalties under the Corporations Act.

Mr King was the CEO and executive director of MFS Ltd, which was the parent company of the MFS Group of companies. The MFS Group was a group of funds management and financial services businesses.

Mr King was once a director of MFSIM but left that position in February 2007.

In June 2007, MFSIM, in its capacity as the responsible entity for PIF, entered into a loan agreement with the Royal Bank of Scotland (the loan). The loan was for $200 million and was to be used for the sole purposes of PIF and could not be used for other companies in the MFS Group.

As there was no agreement in place, there was no guarantee that the loaned money would be repaid to PIF.  MFS Group later collapsed leaving PIF investors with a significant loss.

Trial and the Appeal

In 2009, ASIC brought an action against MFISM and the senior executives of MFS Ltd, including Mr King, alleging that they had breached their duties under the Corporations Act.

ASIC alleged that MFISM and Mr King had breached their duties under section 208(1) and 601(FC) of the Corporations Act. Section 601FC required MFSIM, as a responsible entity, to carry its duties in a certain way (i.e. act honestly, exercise a degree of care and diligence of a reasonable person, act in the best interests, etc.)

However, ASIC also alleged that Mr King was liable for breaching his duties under section 601FD of the Corporations Act. Section 601FD(1) states:

ASIC contended that Mr King had breached his obligations as an ‘officer’ of the responsible entity (MFSIM) by not acting honestly, or failing to exercise the required degree of care and diligence and not acting in the best interests of the members of PIF. This is even though Mr King did not hold any formal office within MFSIM.

Consequently, at issue was whether Mr King could be considered an officer of MFSIM.

Section 9 of the Act defines ‘officer of a corporation’ as follows:

“officer of a corporation means:

As Mr King ceased being a director of MFSIM in February, ASIC alleged that Mr King met 9(1)(b)(ii) of the definition set out above because he could affect significantly MFSIM’s financial standing.

At first instance, the primary judge agreed that Mr King was an officer of MFISM because he could significantly affect MFSIM’s financial standing.

On Appeal, the Queensland Court of Appeal agreed with the primary judge’s findings of fact regarding Mr King’s involvement in the operations of MFSIM and that as the executive director of MFS Ltd, Mr King acted as the overall boss of the MFS Group and assumed overall responsibility for MFSIM.

The Court of Appeal, however, was not persuaded that Mr King was an officer of MFSIM. The Court of Appeal held that any capacity Mr King had to affect MFSIM’s financial standing did not come from his occupation of an ‘office’ within MFSIM, and consequently, he did not meet the definition of officer contained in section 9(b)(ii).

By grant of special leave, ASIC appealed to the High Court.

Issue considered by the High Court

Was Mr King an officer of MFSIM because he had the capacity to affect significantly MFSIM’s financial standing?

The High Court unanimously held that Mr King met the definition of an officer because he had the capacity to affect significantly MFSIM’s financial standing.

The High Court held that the Court of Appeal erred in requiring that ASIC to establish that Mr King held an actual office within MFSM for him to be considered an officer and that their reasoning had departed from the literal meaning of the definition of officer in the Corporations Act.

The High Court held that the textual differences between paragraphs (a) and (b) of the definition of officer anticipated two categories of people; namely, paragraph (a) captures those who hold a named office within a corporation, whereas paragraph (b) captures a wider class of persons, namely those who do not hold such an office.

Further, the High Court held that an interpretation that allowed the head of a parent company to act for its group companies without the consequences of this provision would be contrary to the purpose, legislative context and history of the provision.

Mr King raised a concern that if paragraph (b)(ii) applied in the way ASIC contended, then unintended consequences would follow as it could capture anyone, unrelated to the management of the company, such as consultants and other advisors

The High Court stated that although individuals such as advisors and consultants may give advice, which, if implemented could affect the financial standing of the corporation, the capacity to effect this change lies with the person to whom the advice is given. The change only occurs if that person decides to accept/implement the advice.

The High Court, however, noted that some advisers or consultants could be considered a company officer when they are involved in the management of the company and are able to ensure that the advice is taken.

In reaching its conclusion, the High Court noted that the process of determining whether or not someone falls within paragraph (b)(ii) of the definition of officer, requires the consideration of the several factors, including:

The Court noted that these considerations would apply on a case by case basis.

This decision has provided much needed guidance on the interpretation of an ‘officer’. The definition has been expanded to anyone providing they have the capacity to affect significantly the financial standing of the company, regardless of whether they hold a formal position in the said company.

As such, the decision reinforces the existence of category of officer known as a ‘shadow officer’. The case also serves to further erode the corporate veil, as those who hold the requisite influence over an organisation will not avoid liability simply by formally distancing themselves from the organisation.

The decision should serve as a caution to those that hold the requisite influence over a company, since whether or not they hold a formal position, will not be relevant as to whether they will be considered an officer and may be held personally accountable for corporate misconduct.

It is also noteworthy that the High Court left open the definition of an officer to include certain advisers/consultant arrangements who are involved in the management of the company. This could have implications for several professions who often hold influence over a company, including legal advisers, management consultants and accountants. These people should be aware that simply because of their position title, which may not traditionally considered an ‘officer’, they will not necessarily avoid personal liability for corporate misconduct.

Organisations may also need to consider the types of cover offered by their insurance to ensure that it is sufficient when taking into account the expanded definition of an officer.