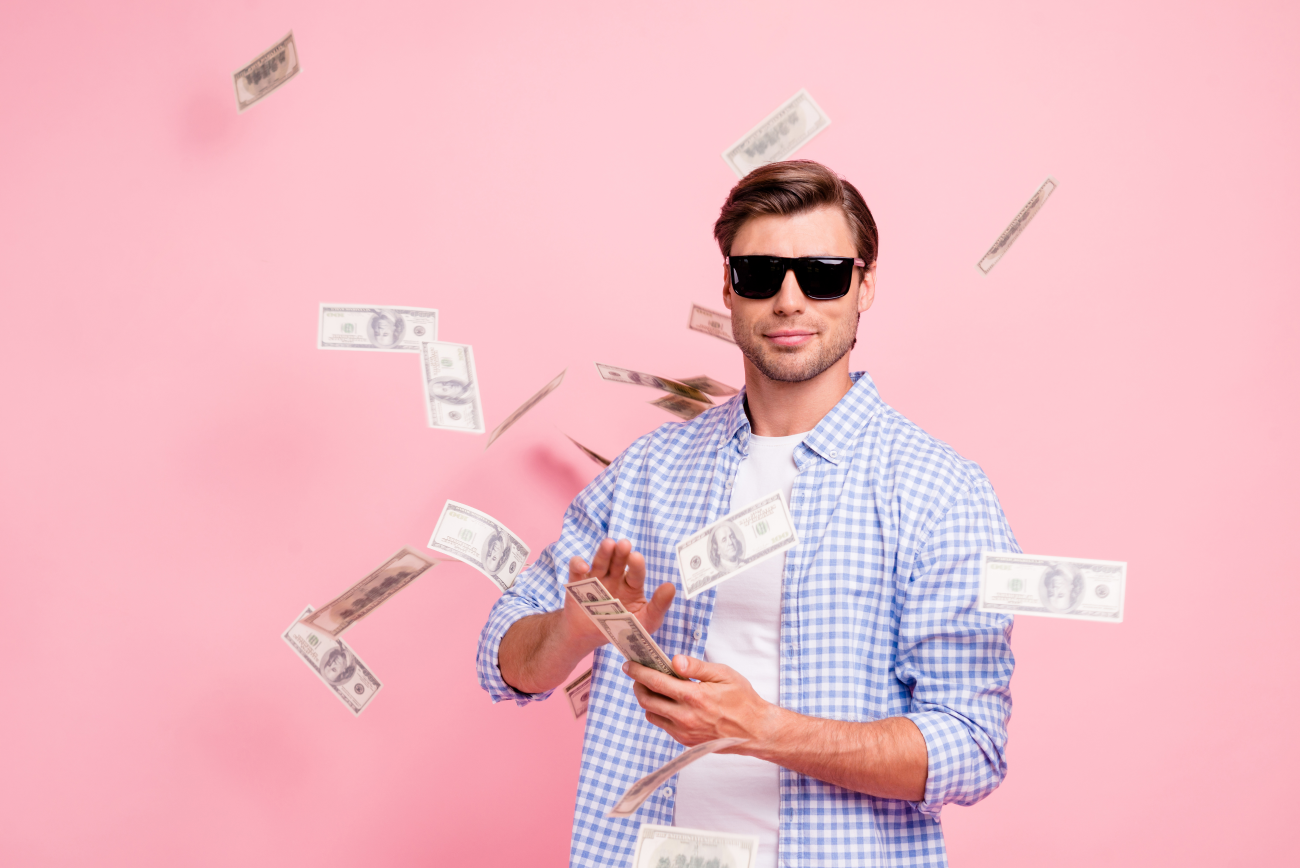 The Federal Circuit Court of Australia (the FCC) recently held that global charity Rotary International (Rotary) breached the general protections provisions under the Fair Work Act 2009 (Cth) (the FWA) by taking adverse action against senior executive Frank Pezzimenti (Pezzimenti) for a prohibited reason, resulting in the termination of his employment.

The case is an important reminder that executive level employees earning over the high income threshold (currently $148,700), who are generally precluded from the operation of unfair dismissal applications, must still be afforded sufficient procedural fairness during the dismissal process in order to avoid costly claims for organisations.

From 7 March 2016, Pezzimenti was employed in a managerial position at Rotary, reporting to supervisor Armando Huerta (Huerta) at their Parramatta office in New South Wales.

Huerta had concerns about Pezzimenti’s job performance, placing him on a four month Performance Improvement Plan (PIP) running from 28 October 2016 until 28 February 2017. The PIP contained four performance objectives to be achieved in this timeframe.

Pezzimenti consequently made a bullying complaint against Huerta on 13 December 2016 concerning the way Huerta pursued the PIP process. The complaint appeared to have little effect on the PIP process at first instance. The parties met in February to discuss the progress of the PIP, Huerta confirming that three of the four objectives had been satisfactorily completed, with just one left outstanding.

On 5 April 2017, Huerta again met with Pezzimenti to discuss the PIP, however, this time, his stance had completely changed. In a brief fifteen minute meeting, Huerta claimed he was unable to assess the progress of one of the performance objectives and that Pezzimenti had failed to achieve the other three, ultimately failing the PIP.

Shortly after this meeting, on 11 April 2017, Pezzimenti commenced proceedings in the FCC for breaches of the general protections provisions under the FWA to prevent Rotary from dismissing him.

In response, Rotary immediately began to investigate Pezzimenti’s leave records, emails and attendance records, resulting in three further allegations regarding a breach of confidence in an email, failure to accurately record leave on the payroll system and an unauthorised four day absence from work. Rotary also issued two notices to Pezzimenti requiring him to attend a meeting to “show cause” as to why his employment should not be terminated.

In light of this, Pezzimenti amended his original application, asserting three courses of conduct alleged to be breaches of the FWA:

Operation of the FWA

The FWA general protections operate to protect workplace rights of employees. They are particularly important for high earning executives such as Pezzimenti who are precluded from making unfair dismissal applications under the FWA.

At the trial, the parties recognised that Pezzimenti had done enough to establish a prima facie case of adverse action for a prohibited reason, with particular reference to his dismissal. Therefore, in accordance with section 361 of the FWA, the onus shifted to Rotary to establish that the dismissal was justified.

Findings of the Court

The FCC held that Rotary did not discharge its onus of proof. While acknowledging that Rotary’s concerns about Pezzimenti were justified and that the PIP was warranted, they ultimately failed to provide sufficient reasons for his dismissal.

Although the outcome of the PIP could have been the eventual redundancy of Pezzimenti’s position, or his managed exit, it became clear that the decision to terminate was likely accelerated based on the exercise of his workplace right to complain.

Most importantly, Huerta’s views on the progress of the PIP appeared to change following the commencement of the proceedings. Judge Driver stated:

Rotary’s actions after Pezzimenti’s bullying complaint and the commencement of the proceedings lead the FCC to the conclusion that Rotary had taken adverse action against Pezzimenti because he exercised a workplace right; awarding him 12 months’ salary ($205,342) in damages.

Poor performance management can be extremely costly to organisations.

Plans like the PIP can be effective in monitoring and improving performance, but it is important that they are implemented carefully.

Adverse action occurred in this case even though it was legitimate to have put Pezzimenti on a PIP. The appropriate course of action would have been to use the PIP in a procedurally fair way and manage his termination over a longer period or make his position redundant.

The Fair Work Ombudsman suggests a series of steps that subscribers should be aware of when implementing a PIP:

Finally, subscribers should take particular care when dealing with complaints (or the exercise of other workplace rights) from employees involved in a performance management process, ensuring any action taken is justified and is not for a prohibited reason under the FWA.