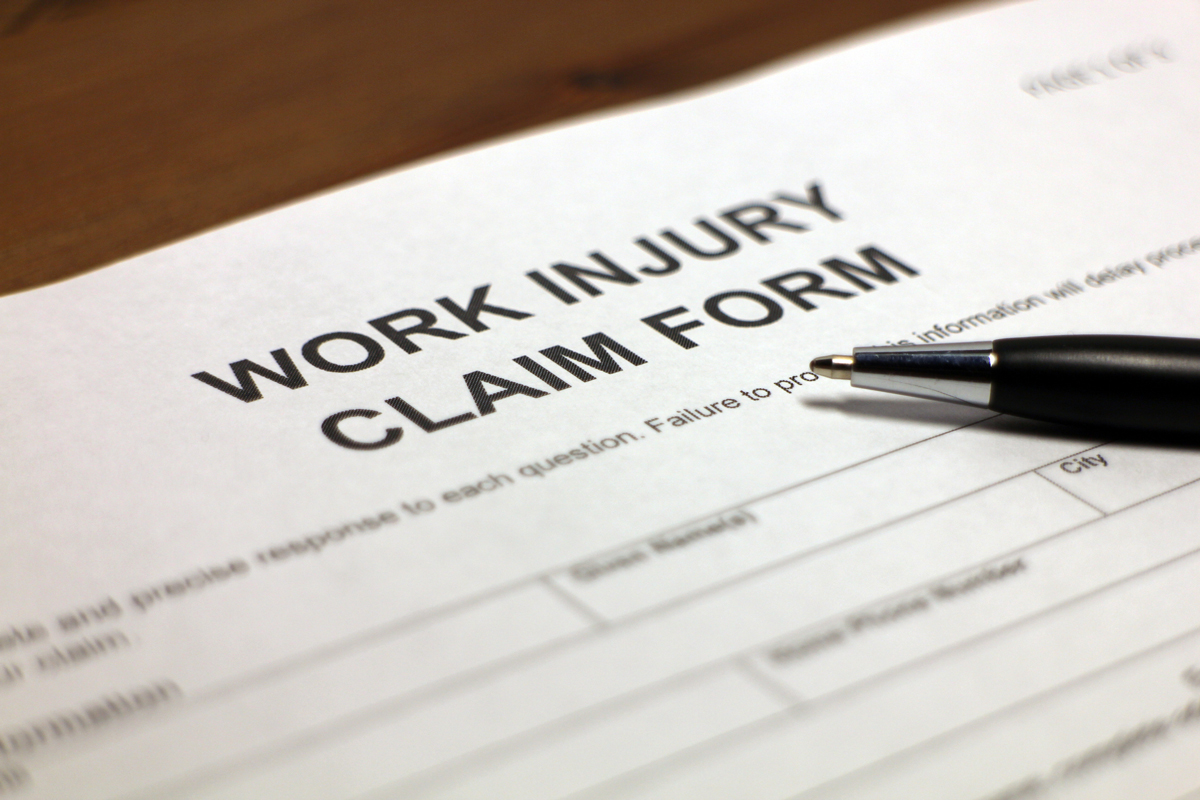 On 14 April 2016, Ms Dring (the Appellant) slipped and fell on wet tiles in the main foyer of a hotel in Melbourne at approximately 2:30 AM after sharing a bottle (or a good part of a bottle) of champagne. She was in Melbourne to attend a series of workshops conducted for Telstra.

As a result of the fall, the Appellant suffered bruising to her left hip and submitted a claim for workers’ compensation under the Safety, Rehabilitation and Compensation Act 1988 (Cth) (the SRC Act).

The Appellant argued that because her injury occurred at the hotel at which she was staying for work, that the injury then occurred in the course of her employment.

Telstra submitted that the Appellant’s injury was a result of the social activities she engaged on the night of 14 April 2016, not activities in which Telstra had encouraged or induced her to engage. As such, Telstra claimed that the injury could not properly qualify as one that occurred in the course of her employment.

The Appellant application was at first denied, after which the Appellant then made an application to the Administrative Appeals Tribunal (the AAT), who concurred with the original decision.

Decision by the Federal Court – In the course of employment

Although Justice Snaden ultimately dismissed the appeal, he discussed if the Appellant’s injury had a sufficient connection to her employment to be ‘in the course of her employment’ and compensable.

Justice Snaden observed how through cases such as Hatzimanolis v ANI Corporation (1992) 173 CLR 473 (Hatzimanolis), an injury outside of work hours can be in the course of employment, if it occurs within an overall episode of work.

In Hatzimanolis, a worker was injured in a car accident while at a mine site. In that case, the court found that the injury was compensable, even though the worker was participating in a recreational activity at the time. The court noted that:

In analysing if the Appellant’s injury occurred in the course of her employment, Justice Snaden did concede that Ms Dinge would not have been in the lobby and slipped if it were not for her work activities for Telstra and that while she was not working when the incident occurred, her injury was sustained during an interval or interlude between two periods of work.

However, in the end, Justice Snaden determined that the intervals were too far apart and that her injury had not occurred in the course of her employment.  Indeed, Justice Snaden said that:

…by reason of the fact that her injury occurred at the time that it did, after the extensive socialising that preceded it and in the context of the work to which she was to attend later that morning, the circumstances that gave rise to Ms Dring’s injury lacked a connection with her employment sufficient to constitute it as one that arose out of, or in the course of, her employment.

As the injury did not occur during an interval or interlude between two periods of work, it was found not to be in the course of employment.

It is important to consider the interval between periods of work and the relevant connection of the injury to any work related activities when investigating or considering an application under the SRC Act.