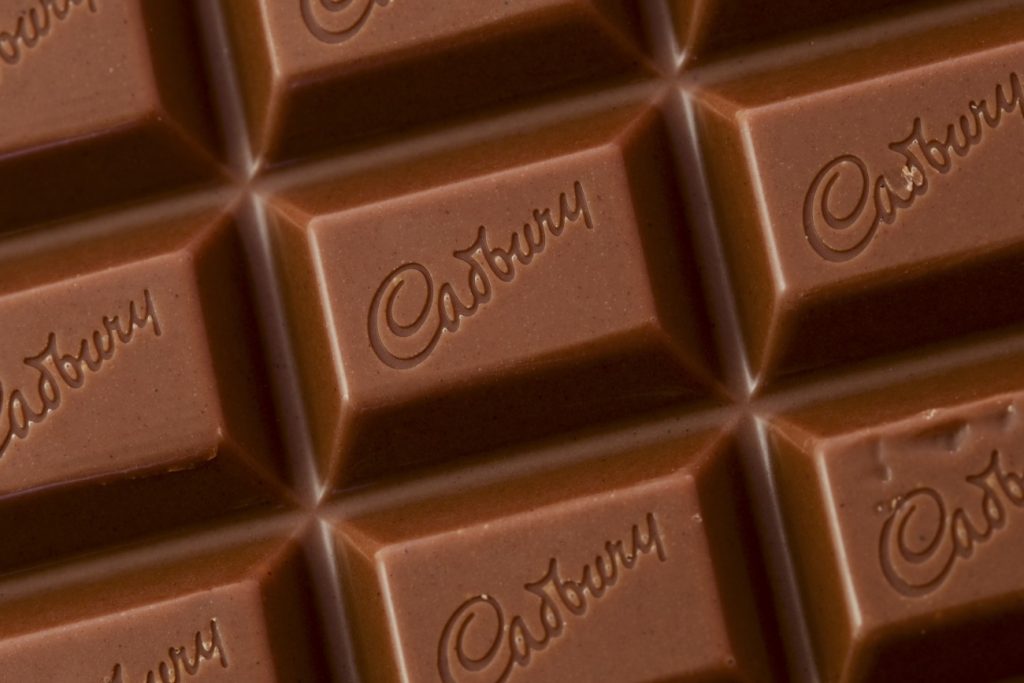 On 21 August 2019, the Full Federal Court (the Court) clarified how the entitlement of 10 days of leave is to be calculated.

In the decision the Court confirmed that national system employees are entitled to 10 working days of personal/carer’s leave, regardless of the number of hours worked by the employee per day or how many days per week are worked.

The decision will have significant consequences for almost all Australian employers as it represents a major departure from current leave accrual and payroll practices.

We note that as of November 2019, both Mondelez and the Australian Government have filed to appeal the decision in the High Court of Australia.

These proceedings concerned the leave entitlements under an enterprise agreement for two Mondelez employees.

The Fair Work Act states that a term in an award, agreement or employment contract cannot provide for an entitlement that is less than a than an entitlement set out in the National Employment Standards (NES).

AMWU argued that, as the employees worked 12-hour shifts, they should be entitled to 10 days of 12 hours of paid leave, totalling 120 hours a year, and that anything less would be inconsistent with section 96 of the Fair Work Act.

As a result, Mondelez applied to the Court for clarification of the leave entitlements.

We note that the Commonwealth Government intervened in the proceeding and supported Mondelez’ arguments.

Following Mondelez’s interpretation, all employees who work the same average weekly ordinary hours will receive the same number of hours of paid personal/carer’s leave. However, on Mondelez’ interpretation, if an employee, who works three 12 hours shifts each week, takes a day of leave, 12 hours would be deducted from their accrued balance of leave. This would mean that, under section 96 of the Fair Work Act the employee would only be entitled to take 6 paid days of personal/carer’s leave.

Mondelez finds support for its interpretation in the Explanatory Memorandum for the Fair Work Act.  The Explanatory Memorandum, among other things, expressly states that the Fair Work Act is not intended to alter the amount of leave available to employees that was available under the, now repealed, Workplace Relations Act 1996 (Cth) (WR Act).  Under WR Act employees accrued leave at 1/26th of the number of nominal hours worked by the employee. Under this method of accrual, an employee who worked 38 hours a week would accrue 76 hours of leave a year, which would amount to 10 days of personal/carer’s leave per year.

AMWU argued that personal/carer’s leave effectively acts as an insurance against loss of income because of personal or familial illness, and consequently, each employee should be entitled to be away from work without losing pay for 10 days for each year of service.

Mondelez argued, however, that if AMWU’s ‘calendar day’ interpretation was accepted it would create some serious anomalies. In particular, Mondelez raised the following concerns:

Bromberg and Rangiah JJ, in a two-to-one majority, rejected Mondelez’ submission that “day” in section 96(1) is a notional day based upon the ordinary hours in a five-day working week and largely accepted the submissions put forward by AMWU.

The Court held that the purpose of section 96 of the Fair Work Act was to create a statutory form of income protection for employees during periods of illness, injury or unexpected emergency and suggested that Mondelez’ submissions had been too focused on the monetary value of the leave.

The Court accepted that the competing interpretations put forward by Mondelez and AMWU would produce differing consequences and illustrated these differences with the following example. Assuming that there is a group of employees who work the same number of average ordinary weekly hours with the same pay who accrue leave at the same rate but have varying shift patterns. The Court held that under Mondelez’ construction, all employees would be entitled to take the same number of hours of paid personal/carer’s leave, but some may lose earnings, depending upon their shift patterns. Under AMWU’s construction, some employees would be entitled to take more hours of paid personal/carer’s leave than others, but no employee would lose earnings for the ordinary hours that an employee was unable to work.

Even though some employees would be entitled to take more hours of paid personal/carer’s leave, the Court held that this is not an inequitable outcome as the purpose of the leave is to serve as “income protection for employees during periods of illness, injury or unexpected emergency”. Further, in response to Mondelez’ contention that employees will necessarily get more leave, the Court stated that the provision of personal/carer’s leave is inherently random, as illness and injury generally strike randomly. Consequently, it cannot be said that certain employees will get more leave.

In summary, the Court made the following conclusions concerning personal/carer’s leave:

In dissent, O’Callaghan J disagreed with the above conclusions of Bromberg and Rangiah JJ and substantially agreed with Mondelez’ submissions. O’Callaghan J stated that the position advanced by AMWU creates an outcome that creates inequities between different classes of employees that Parliament did not intend.

The decision will have far-reaching implications and will likely require remedial action for many Australian employers. Previously, it was generally understood that leave was calculated and accrued as it was under the WR Act (i.e. accrued at a set rate for every hour worked in a year, entitling only full-time employees to 2 weeks of personal/carer’s leave per year).  However, as discussed above, the decision entitles employees to a minimum of 10 ‘working days’ of personal/carer’s leave per year regardless of the number of hours worked.

Although there is some uncertainty as Mondelez and the Australian Government are set to appeal the decision, the Court’s decision reflects the current law and consequently, employers should make efforts to comply with the new leave requirements.

If your organisation has not been accruing/paying personal/carer’s leave according to the interpretation set out in the decision, it may be fined for contravening the Fair Work Act and/or be subject to claims for back payment of leave for affected employees. Organisations should be aware that a claim for back payment may cover a period of 6 years or potentially, from as early as 2010 when section 96 of the Fair Work Act was introduced.  Consequently, it would be prudent for an employer to consider its compliance with the decision in their pay and leave accrual practices over the past 6 years.

We also note that under the Fair Work Act organisations are required to keep accurate records of the balance of each employee’s entitlement to leave. As the decision changes the standard practice, many employer’s records of personal/carer’s leave may be inaccurate, placing them in breach of the Fair Work Act.

As it is often standard for personal/carer’s leave to be shown in employment agreements in hours, organisations should also review their employment contracts, awards and enterprise agreements to ensure leave accrual is consistent with the new interpretation of section 96 (1) of the Fair Work Act.

Further, as payroll systems generally accrue personal/carer’s leave on an hourly basis, entitling full-time employees to 76 hours of leave per year and a pro-rata amount for part-time employees – these systems will need to be updated to comply with the decision.