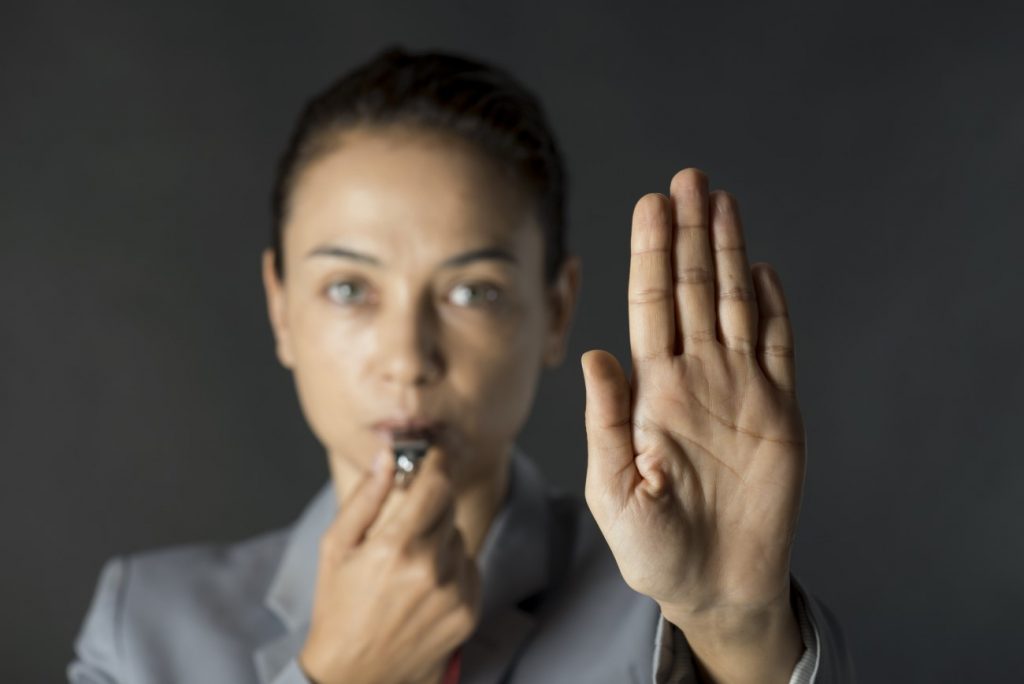 This training brochure applies to all organisations that currently receive the NATIONAL – Protections for Whistleblowers (Corporations Law) topic.

Organisations who are eligible public companies and whose consolidated revenue is less than $1 million each financial year should be aware that they do not have to comply with section 1317AI(1) of the Corporations Act. Meaning that such organisations are not obliged to have a whistle-blower policy in place, or make this policy available to officers and employees of the organisation.

An organisation is an eligible public company, if it is a company limited by guarantee, operated on a not-for-profit basis and is not a trustee, within the meaning of the Superannuation Industry (Supervision) Act 1993 (Cth) of a registrable superannuation entity (meaning the organisation is not the trustee of the fund, scheme or trust or manages the fund, scheme or trust).

Organisations who are eligible public companies and who were covered by the above exemption, but whose consolidated revenue for a subsequent financial year was/is $1 million or more do not have to comply with section 1317AI(1) of the Corporations Act until 6 months after the end of the following financial year.

However, such organisations are not covered by the exception for any financial year occurring after the successive financial year.

Organisations who are eligible public companies should be aware of the possible exemption and deferral scheme created under the Instrument and know whether or not it applies to them.