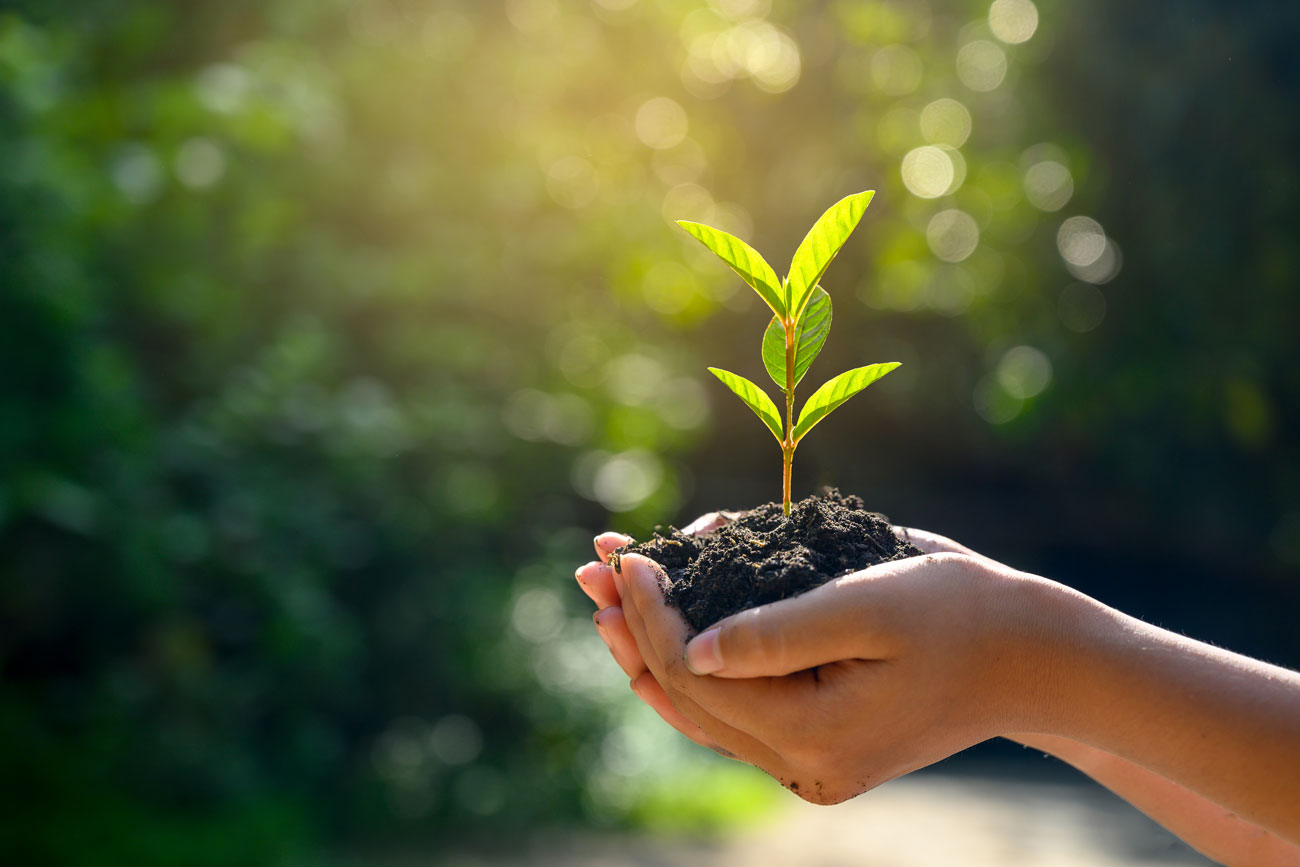 This article applies to organisations that carry out actions in the Northern Territory which will or could have a significant impact on the environment.

The Act and Regulations have overhauled and modernised the environmental regulatory system in the Northern Territory (NT) by improving the environmental impact assessment process and introducing a new approval system for certain proposed actions by proponents. Under the Act, a proponent means a person proposing to carry out, or carrying out, an action, who must have regard to environmental objectives under regulation 78 of the Regulations. The Act brings the NT’s environment protection laws in line with the other Australian states and territories. The previous Environment Assessment Act 1982 (NT) which was only 9 pages and did not contain any compliance obligations has been repealed.

The most significant changes have been set out below.

The Act establishes an environmental impact assessment process that is designed to stop actions that would have an unacceptable impact on the environment. Under the new process, the Northern Territory Environment Protection Authority (NT EPA) will analyse actions that have the potential to significantly impact the environment.

Organisations, as proponents, must refer a proposed action to the NT EPA if that action has or could have a significant impact on the environment or if the action meets a referral trigger.

The significant impact of an action is an impact of major consequence having regard to:

Depending on the proposed action referred to it, the NT EPA will determine how the assessment will be conducted. It can be done in the following ways:

Each of these assessment methods varies in the amount of public or community consultation required and the requirements for the proponent.

Proponents of actions have general duties under the new environmental impact assessment process including:

If the NT EPA suspects that an approval holder has or is likely to contravene their approval, it may also direct the holder to cause an environmental audit to be conducted.

The Act requires organisations to notify the NT EPA if they become aware of an incident that has occurred at a site at which:

The organisation must notify the NT EPA in the approved way as soon as practicable and in any case within 24 hours.

The Act also creates a number of offences for occupiers or land, employers and executives.

The changes introduced by the Act and Regulations are considerable and only the most significant have been discussed above. Relevant staff should be made aware of the new environmental assessment process and the role the organisation plays in it. Organisations should also implement systems to ensure that they comply with the new obligations on proponents and approval holders as discussed above.