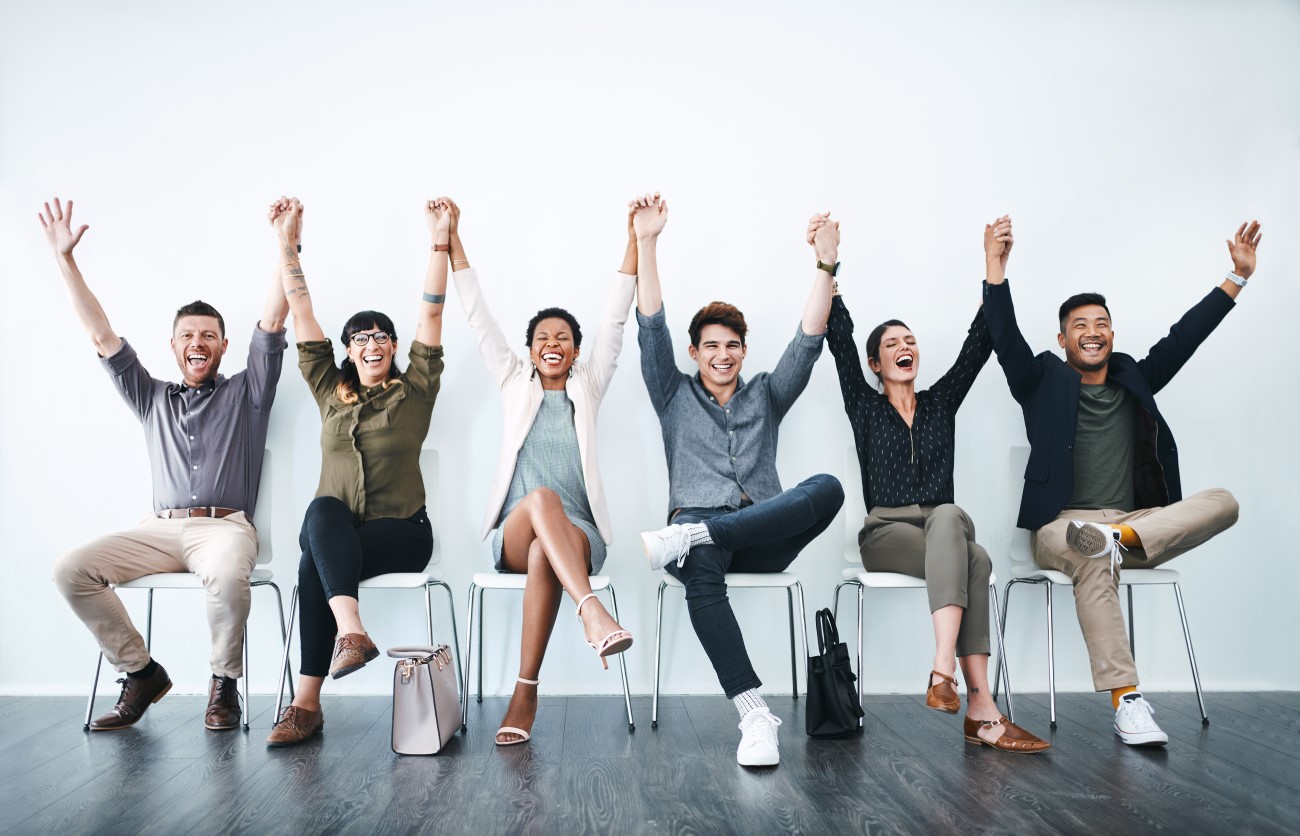 This alert applies to the public sector, Councils and Universities and will likely create a new VIC-Gender Equality topic.

Current law in Victoria aims to prevent discrimination based on gender, however there is currently no law to proactively progress gender equality.

The Bill will apply to defined entities with 50 or more employees, being:

Proposed section 7 imposes a duty on defined entities to promote gender equality in their policies and programs and in delivering services to the public. The Bill will have a broad reaching impact on many of our clients.

The Bill establishes the office of the Public Sector Gender Equality Commissioner, who will have powers to take steps to ensure defined entities comply with their obligations under the Bill. The Commissioner will have the power to issue a compliance notice to a defined entity if the Commissioner has a reasonable belief that the entity has failed to comply with the legislation. Failing to prepare a Gender Action Plan or failing to submit that plan by 31 October in each reporting year (section 12) are ground for the issuing of a notice under the Bill. An entity will also have failed to comply with the Bill if they have not prepared a progress report or failed to produce that report by 31 October of each reporting year (section 19). In addition, a defined entity will not have complied if they fail to make reasonable or material progress towards gender equality targets or quotas. A defined entity must comply with a compliance notice from the Commissioner.