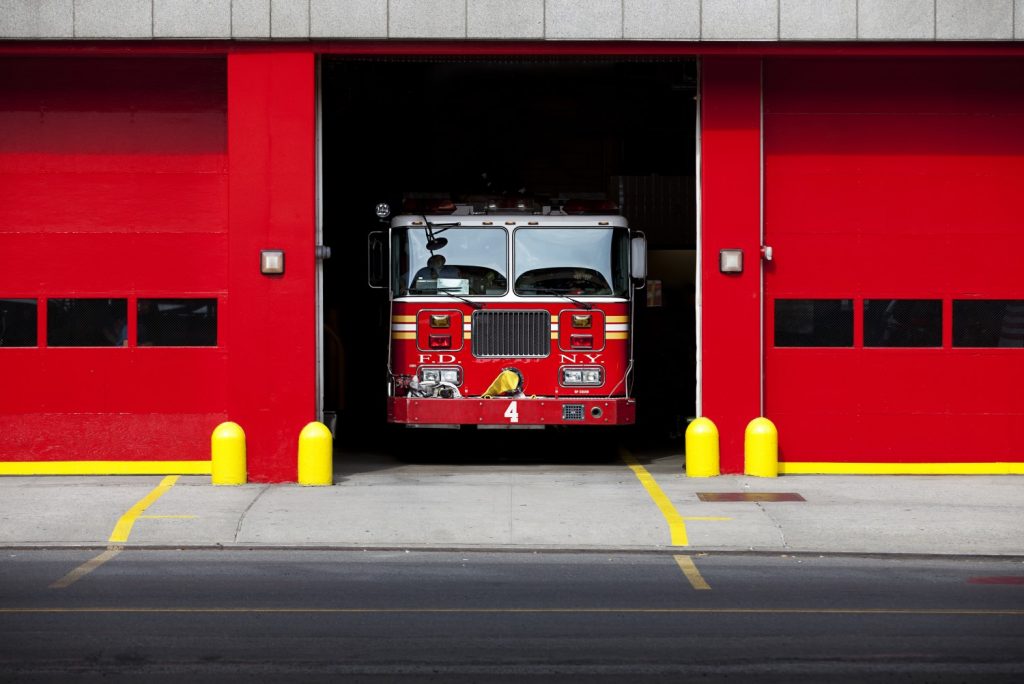 This alert applies to all subscribers who receive the VIC – Emergency Management and VIC – Metropolitan Fire and Emergency Services Board modules.

The Bill will amend the Metropolitan Fire Brigades Act 1958 (Vic) and will make consequential amendments to a number of other Acts including the Country Fire Authority Act 1958 (Vic).

Parts 1 and 2 of the Bill commenced on 3 July 2019. The remainder of the Bill will come into effect on a day fixed by proclamation.

The primary purposes of the Bill is to amend the Metropolitan Fire Brigades Act 1958 (Vic) to modernise Victoria’s fire services framework, and to provide a rebuttable presumptive entitlement to compensation for volunteer and career firefighters who suffer from specified types of cancer.

In addition, the Bill will also establish a new statutory authority, Fire Rescue Victoria which will replace the Metropolitan Fire and Emergency Services Board.

The Bill will establish a rebuttable presumption that certain forms of cancer suffered by both volunteer and career firefighters were due to the nature of their firefighting employment or service. This will enable firefighters who during their employment or service (or within 10 years after that time), suffered specified forms of cancer on or after 1 June 2016 to claim compensation under the Workplace Injury Rehabilitation and Compensation Act 2013 (Vic).

In addition to assuming the functions of the MFESB, FRV will be responsible for the Country Fire Authority’s existing 37 integrated stations. This will mean that FRV will have the responsibility to prevent and supress fires within Victoria’s major cities and towns.

The Bill will also establish the Fire District Review Panel (the FDRP). The role of the FDRP will be to provide independent and informed advice to the Minister about whether to either review or change the boundaries of Fire Rescue Victoria’s fire district.

The Bill will establish the Strategic Advisory Committee to provide advice to FRV on a range of matters. These matters include the cultural change and workforce diversity and flexibility within FRV, as well as the organisational governance and future direction of FRV.

In addition to the changes discussed above, the Bill will also make several amendments to the Country Fire Authority Act 1958 (Vic). Importantly, the new Bill will reinstate the Country Fire Authority (CFA) as first and foremost a volunteer-based organisation that will be required to ensure it is supporting the effective and sustainable recruitment, development and retention of volunteer members.