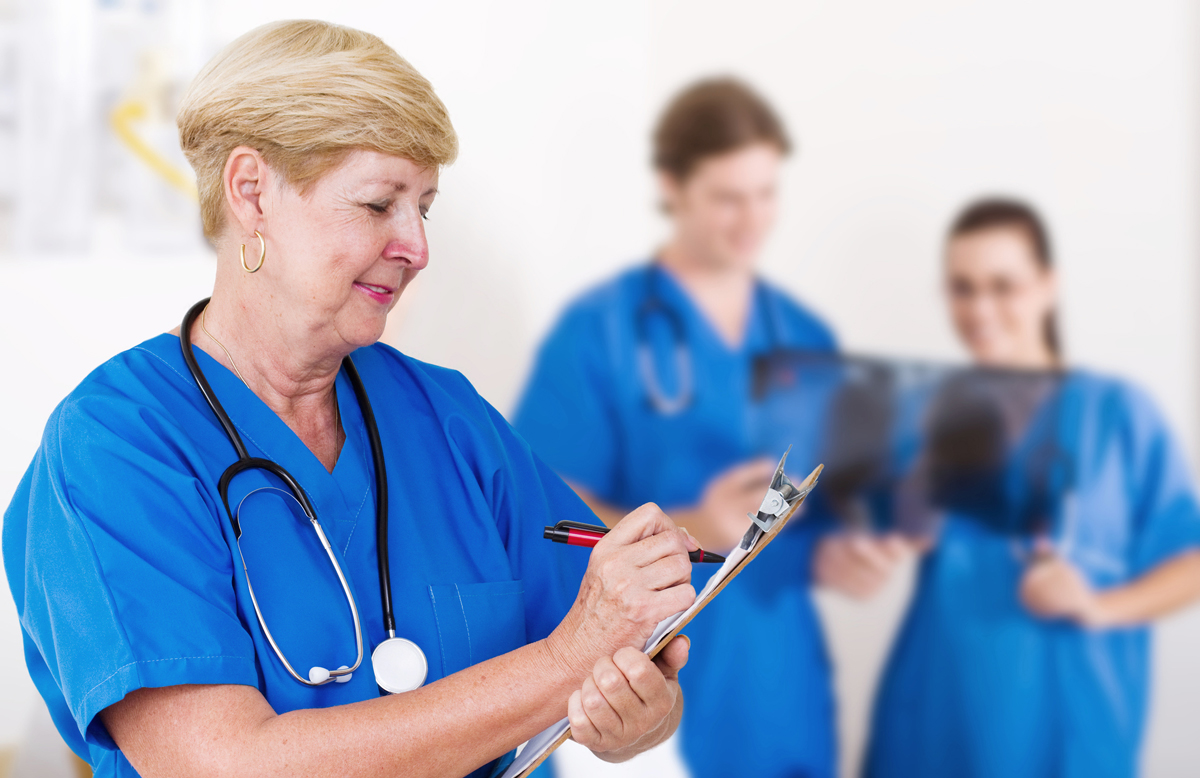 This decision involved consideration of whether a hospital owed a duty of care to an employee endorsed enrolled nurse, who alleged that she suffered psychiatric injuries as a result of her employer’s negligence. This case was heard in the Queensland Supreme Court (Court of Appeal) (the Court). At trial, the District Court found that no duty of care was owed by the State of Queensland and Gold Coast Hospital and Health Service (the Respondents) to the enrolled nurse (the Appellant). On appeal, the Court held that the Respondents did not owe the Appellant a duty of care and that even if such a duty had been owed, the Appellant would not have succeeded for failure to establish breach of duty and causation.

Some of the registered nurses were quick and short-tempered with her and they kept changing her job roles. At times she was allowed to hand out medications and at times she was not allowed to. False allegations were made against her and she was humiliated and abused, both publicly and privately…

Following multiple assessments of the Appellant’s performance (including two independent assessments), the Appellant was referred to the Australian Health Practitioner Regulation Agency (AHPRA). As a result of this referral, AHPRA accepted undertakings from the Appellant that she would undertake further education, only work under supervision, and would provide reports to her supervisor. The Appellant began the additional education; however, testified that she did not complete it as a result of her psychiatric condition.

Employers have a duty to take reasonable care to avoid injury to employees. This duty includes an obligation that the employer take reasonable steps to provide a safe system of work. With regard to psychiatric injury, a duty of care will be owed where psychiatric injury to a particular employee is reasonably foreseeable (Koehler v Cerebos (Australia) Ltd (2005) 222 CLR 44). Whether a duty of care is owed requires consideration of the nature and extent of work being undertaken by the employee and any signs given by the employee.

The trial judge found that the facts did not give rise to a duty of care to avoid risk of psychiatric injury to the Appellant.  The Court did not identify any error with this finding.

The Appellant argued that the trial judge was in error in finding that, even if there was a duty of care to avoid risk of psychiatric injury owed to the Appellant, the Respondent had not breached this duty.

To determine whether there has been a breach of a duty of care it is necessary to consider the magnitude of the risk of injury and the probability of the risk materialising.

The trial judge also considered, in the event that a duty of care was owed and breached, whether the Appellant’s injury was caused by the breach of the duty of care. Causation will be made out if the Appellant can demonstrate that “but for” the negligence of the Respondent, the Appellant would not have incurred the psychiatric injury.

The paramount duty of care owed by a health service is to promote and protect the health of its patients. Where concerns exist as to the competency of a staff member involved in patient care, it is reasonable to assess the performance of the staff member and concerns about competency should not be ignored. Where concerns about competency are raised in an ordinary way, it is not generally foreseeable that an employee will suffer a psychiatric injury. Nonetheless, it is necessary to provide adequate support to staff during these processes.