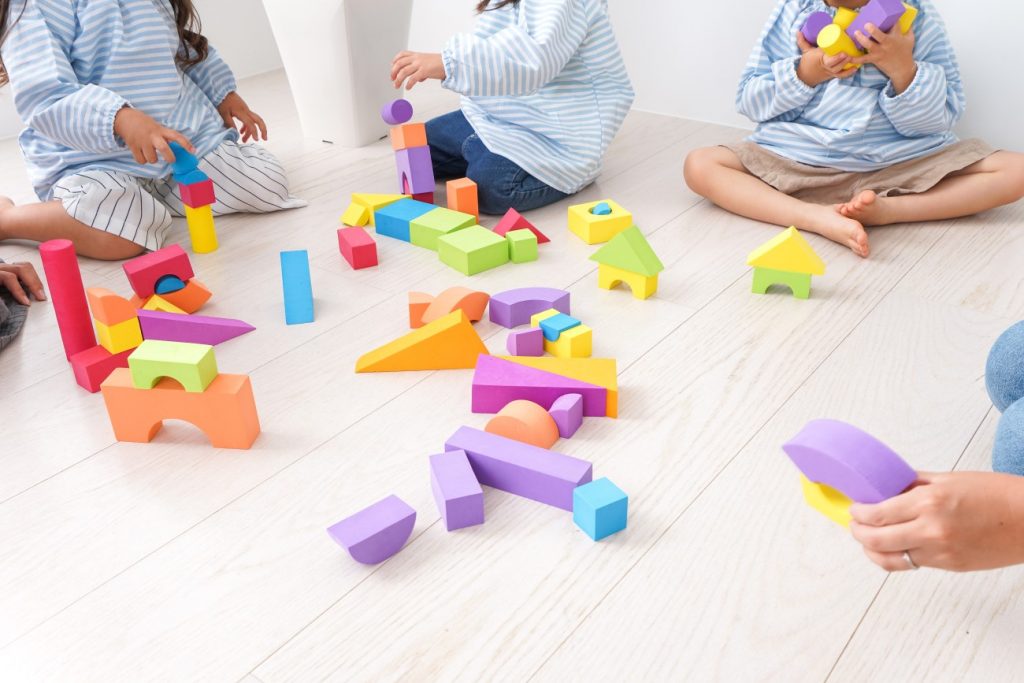 This alert applies to SA subscribers that provide services to children and to subscribers that employ NDIS workers and will likely form part of a new SA – Working with Children module and amend the SA – Disability Services module.

Please be advised that the Statutes Amendment (Screening) Bill 2019 (SA) (the Bill) passed its Third Reading in the South Australian Parliament on 14 May 2019 and received Royal Assent on 16 May 2019.

Amendments to working with children laws commencing on 1 July 2019

The Bill inserts new section 26A into the Child Safety (Prohibited Persons) Act 2016 (SA) (the Child Safety Act), which would allow the central assessment unit (the CAU), responsible for assessing applications for a working with children clearance (WWC clearance), to make a finding of presumptive disqualification, on the basis that the applicant poses an unacceptable risk to children. The CAU must make such a finding if the person has been found guilty of a “presumptive disqualification offence”. The effect of such a finding is that the onus then shifts to the applicant to demonstrate that either:

Offences that are presumptive disqualification offences are to be declared by regulation.

Under the Child Safety Act (commencing on 1 July 2019), volunteers are exempted from the requirement to pay an application fee for a WWC clearance. In order to deter persons from taking advantage of the fee-waiver, section 33A of the Bill imposes a maximum penalty of $5,000 for the offence of obtaining a WWC clearance as a volunteer and subsequently using that clearance in relation to work performed other than as a volunteer. Importantly, the new section 33(1a) allows a person to use their clearance to perform paid work with children for up to 7 days in any 12-month period without having to pay for a screening (whether or not the person also works with children on a volunteer basis during that period). In other words, it is an offence for a person to perform paid work with children for more than 7 days in a 12-month period without paying for a screening.

In relation to this, the Bill also amends the Children’s Protection Law Reform (Transitional Arrangements and Related Amendments) Act 2017 (SA) (the Transitional Act). The Transitional Act is designed to effect a seamless transition to the new screening regime, by, for example, giving a period of leeway for offences under the Act, given appropriate measures in accordance with the former regime are in place, so that persons subject to the Act do not find themselves unwittingly in breach of its provisions. The Bill furthers this objective by way of the insertion of sections 8A and 8B into the Transitional Act.

Section 8A states that persons in relation to which an “assessment of relevant history” performed in accordance with the Children’s Protection Regulations 2010 (SA) has been conducted in the 3 years preceding commencement of the section (on 1 July 2019) are exempt from the requirement to obtain a WWC check prior to working with children. The provision causes such assessments to be recognised for 1 year following commencement of section 8A. Section 8B exempts “emergency service workers” from the same requirements, if they were an emergency service worker immediately prior to the commencement of the section on 1 July 2019.

Under section 18B of the Bill, NDIS workers that hold a clearance under the Act must notify the CAU of any change to their “relevant particulars” such as their name, address or employer within 3 months of the change, and failure to do so carries a maximum penalty of $50,000. For NDIS workers who obtain a clearance as a volunteer, and therefore do not pay an application fee, if their circumstances change so that they begin using the clearance in relation to work that they are performing other than as a volunteer, they must pay the application fee to the CAU as soon as reasonably practical (and in any case within 28 days) of the change. A maximum penalty of $5,000 for failure to comply with the obligation is prescribed (see section 18ZK). However, consistent with the new WWC provisions, this offence does not apply in relation to a person who performs paid NDIS work on fewer than 7 days in any 12-month period (whether or not the person also performs NDIS work on a volunteer basis during that period).

The Bill inserts obligations on employers with respect to the hiring and continued employment of NDIS workers. Under section 22A of the Bill, there are steps that an employer must take before hiring an NDIS worker, and in summary those steps are, to:

Failure to comply with these requirements incurs a maximum penalty of $50,000, as is the case for an employer that continues to employ an NDIS worker after their clearance has expired (i.e. clearances last for 5 years).

The Bill also imposes reporting obligations on employers. Section 18ZE of the Bill stipulates that a “reporting body” must provide to the CAU the identifying particulars of a person against whom the body has made a finding that the person has engaged in conduct that constitutes circumstances prescribed by regulation (maximum penalty of $50,000 for breach). A reporting body is defined to include an employer that supervises the conduct of an employee prescribed by regulation. Obviously, the obligation is lacking in key details and will be given content by way of regulation.

Further to this, employers of NDIS workers must notify the CAU if they become aware of any “assessable information” (prescribed by regulation) in relation to an NDIS worker, or if the employer becomes aware that the worker is a prohibited person (see section 22C of the Bill – maximum penalty of $25,000 for breach).