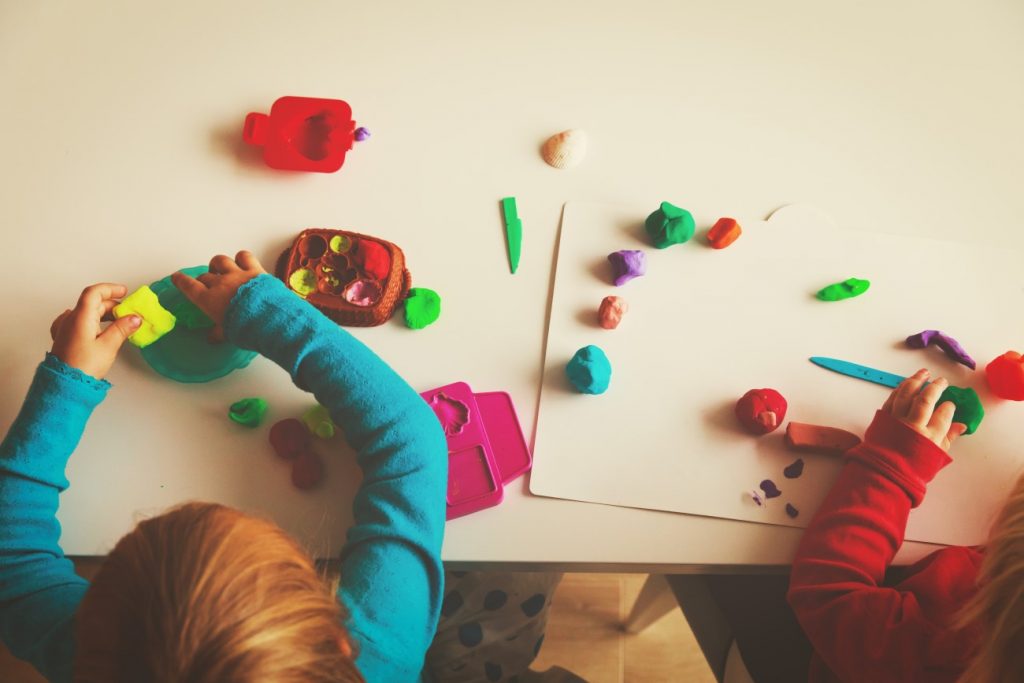 This alert applies to organisations that provide regulated services in relation to children and will likely amend the QLD – Children’s Services module.

Please be advised that the Working with Children (Risk Management and Screening) and Other Legislation Amendment Bill 2018 (Qld) (the Bill) passed its Third Reading on 16 May 2019 and received royal assent on 24 May 2019.

The Bill would amend the Working with Children (Risk Management and Screening) Act 2000 (Qld) (the Act) that deals with “regulated employment”. This alert summarises key changes that the Bill would make to the current working with children regime, but does not cover proposed changes to the Act’s operation in relation to police officers and registered teachers.

Employment that constitutes regulated employment is set out in schedule 1, part 1 of the Act and includes (non-exhaustively) employment in child care, residential facilities, health services provided mainly to children (whether or not the services are provided at a health facility), counselling services for children, employment at a funded non-government service provider within the meaning given under section 16 of the Disability Services Act 2006 (Qld), employment at an NDIS non-government service provider, services as a religious representative that are directed mainly towards children and sports and recreation activities for children.

For a detailed explanation of what is regulated employment, please refer to the Act.

The Bill seeks to replace terminology used in the Act with terms that are more descriptive. The current Act refers to:

The Bill would make changes to introduce the following terminology in its place:

The change in terminology would achieve consistency with other Australian jurisdictions.

Employer to take steps to identify employee prior to employment

As alluded to above, a new section 175 would require an employer to notify the chief executive of their intention to engage a person in regulated employment, prior to engaging them. This offence is incorporated into the prohibition against employing or continuing to employ a person who does not hold a working with children clearance, for which the offence is:

The penalty would be a significant increase to the 50 penalty units that are prescribed for breach of the equivalent provisions of the Act in its current state (ss. 191-193 of the Act).

These proposed changes are in accordance with the Bill’s objective to streamline the current blue card application process and to bolster protective measures in relation to children. The current regime requires a person seeking to undertake regulated employment with an employer to firstly have an agreement in place with an employer to perform regulated work. It is currently the employer that must submit an application for a prescribed notice under section 199 of the Act in relation to the employee’s employment. Both the employer and the employee must sign the application.

The Bill would insert a new part 2, chapter 8, which would allow an employee to apply under section 187 to the chief executive for a working with children check. This coordinates with what is perhaps the central policy objective behind the Bill: To prohibit persons from performing regulated employment unless they hold a current working with children clearance. Presently the Act allows employees and volunteers alike to commence regulated employment as soon as an application for a prescribed notice has been made by the employer. For an employee already working in regulated employment, it is sufficient if the employer for whom they work applies for a renewal of the notice at least 30 days prior to the expiry of the current notice.

Currently, administrative delays can cause persons who have not yet been approved by the chief executive to be able to commence or continue in regulated employment during the application processing period. The Bill would repeal the current part 4, chapter 8 relating to offences for employing a person in regulated employment under the Act and enact a new part 4, which would prohibit engagement of an employee or volunteer, unless they hold a current working with children clearance. The proposed amendments would prohibit an employee from commencing or continuing regulated employment where they do not hold a current clearance, even if they have applied for a check which has not yet been processed.

Giving the employee the opportunity to apply for a working with children check prior to entering into an agreement with an employer eliminates any waiting period that the employee would otherwise have to undertake between securing a position and subsequent commencement of employment. In saying this, it should be noted that in order to maintain the viability of the system, the Bill would retain the requirement for a volunteer to demonstrate that they have entered into an agreement with an employer to work as a volunteer in regulated employment in order to be eligible for waiver of the application fee (see proposed section 189 of the Bill).

The new requirements to hold a clearance (without leniency with respect to the application processing period) would also apply to a person operating a “regulated business”  as described by schedule 1, part 2 of the Act (which sets out the child-related activities regulated by the Act). The current maximum penalty of 500 penalty units or 5 years imprisonment for breach would remain unchanged.

The explanatory notes to the Bill state that the legislative changes are intended to take effect in the context of a new online application portal. The current system which requires the submission of a paper-based application form has been assessed as cumbersome.

Under proposed section 344A, the Bill would enable communication by the chief executive of information to “authorised entities” (this includes the person’s employer) about:

A person who receives such information under the Act would only be able to communicate it for certain purposes set out in proposed section 344B of the Bill, such as to identify or monitor a risk to a child in relation to the regulated employment; or to assess whether the person has a current working with children clearance.

The offence for disclosing information other than in accordance with section 344B(3) would draw a maximum penalty of 100 penalty units.

Currently the Act incorporates exemptions to the requirement for a clearance for persons where they:

To address the risks associated with the exemptions, the Bill would create an offence under section 176J of the Act for a ”restricted person” to start or continue “restricted employment”. A restricted person is defined to include a disqualified person, a person who holds a negative notice, or a person whose working with children authority has been suspended, etc. and restricted employment is essentially employment engaged in in accordance with one of the above exemptions. The consequences for breach are grave as the offence carries a maximum penalty of 500 penalty units or 5 years imprisonment.

In effect, the exemption to the requirement for a valid clearance would remain, however restricted persons would be prohibited from obtaining the benefit of any of the exemptions.

A penalty would also be introduced for employers who employ a person in restricted employment, knowing that they are a restricted person. The offence under section 176I would attract a maximum penalty of 200 penalty units or 2 years imprisonment.

Finally, the Bill would establish an electronic register in relation to foster and kinship care, home-based family day care services and home-based stand-alone care services. The register would contain particulars about persons providing the services and any other adults occupying the home or residence (associated adults). A proposed amendment of schedule 1, section 4 of the Act would expand the meaning of regulated employment under the Act, to classify an occupant of:

as a volunteer engaged at the particular service and therefore require those individuals to have a current working with children clearance.

The Bill would also expand the range of offences that disqualify a person from working in regulated employment to include, among others, the following offences under the Criminal Code Act 1899 (Qld):

However, in relation to the child-stealing and kidnapping offences, the Bill would exclude offences that are committed in a “familial setting”.