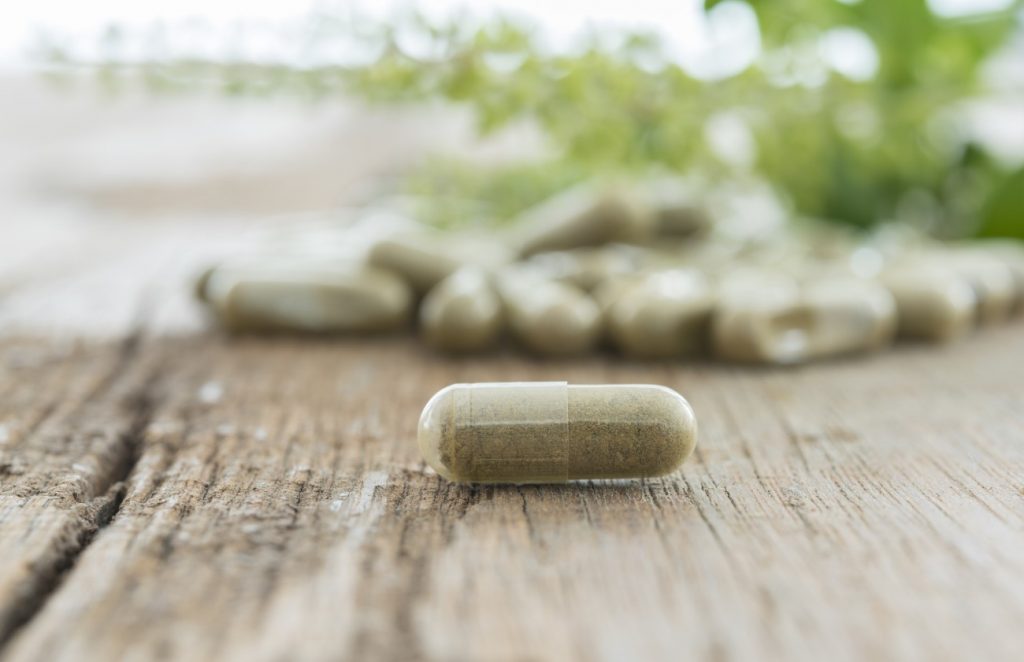 Jagot J found that Peptide Clinics had breached several provisions of the Act, including making prohibited representations about their products and making misleading claims that breached the Therapeutic Goods Advertising Code.

The case is an important reminder that in an age where the provision of health care is progressively moving online, organisations need to be aware that claims made in relation to the supply of therapeutic goods on digital platforms are likely to attract serious scrutiny from the Australian Therapeutic Goods Administration (the TGA).

Peptide Clinics operated an online retail business through its website and advertised “Peptides” and “Peptide Treatments” on its Instagram and Facebook accounts. Peptides, which are chains of amino acids that form proteins and can be used to stimulate growth hormones in the body, are captured in Schedule 4 of the current Poisons Standard and can only be supplied by prescription.

Peptide Clinics claimed that their products could be used for conditions such as anxiety, mood regulation, anti-ageing, body building, tanning, injury repair, weight loss, heart health and insomnia among other things.

The Secretary of the Department of Health (the Secretary) alleged that Peptide Clinics contravened sections 42DLB and 42DMA of the Act from 6 March 2018, on and from that date until placed into liquidation in March 2019, for false advertising and misrepresentations regarding their peptide products.

The Court accepted the Secretary’s submissions that Peptide Clinics’ advertisements made prohibited and restricted representations by referring to serious diseases and conditions and making misleading claims regarding the use of their products. Jagot J heard evidence from experts that supported the Secretary’s submissions. Professor David Handelsman, Professor of Medicine and Reproductive Technology and Andrology stated:

“With the exception of using Minoxidil for hair loss, there is no medical justification for using the peptides and peptide treatments advertised by Peptide Clinics to treat the so-called “conditions” that were listed on their website”.

“The scientific information is not balanced, is substantially misleading and in some important instances contradicts key public health messages. The information on the website could mislead even someone with a scientific background.”

Breaches of the Act (misrepresentations)

Peptide Clinics specifically contravened section 42DLB(1) of the Act by:

Peptide Clinics contravened section 42DMA(1) of the Act by failing to comply with the Therapeutic Goods Advertising Code (No. 2) 2018 (Cth), through:

Jagot J accepted that the exception in section 42AA(4) of the Act was inapplicable to Peptide Clinics. The exception applies to advertisements directed to a prescribed class of people (namely, medical practitioners and various other health professionals) and advice or information given directly to a patient by a medical practitioner in the course of treatment.

The section 42AA(4) exception did not apply to the advertisements on Peptide Clinics’ website, Instagram and Facebook accounts because they were publicly accessible and there was no medical practitioner involved in the process at all.

The Secretary successfully established that the exception did not apply because the methods used to sell products and treatments by Peptide Clinics generally fell well short of the minimum standards expected of a doctor when treating a “patient” in respect of a medical condition.

Neither the Five-Step System nor the Telephone System would be captured because there was no “direct contact between the customer and the medical practitioner.” The customers were not considered patients of the clinic or the medical practitioner for the purposes of section 42AA(4) because the relationship “lacked the elemental features of a doctor/patient relationship” and the minimum requirements of a medical assessment were not met.

“A complete medical assessment requires a complete physical examination, information on risks of a proposed treatment and fully informed consent among other things. In his opinion, none of the criteria are satisfied by the inadequate online Medical Questionnaire (or phone call) as the sole medical assessment of the patient.”

Ultimately, the Court determined the case warranted a significant penalty as the conduct was “egregious because it gave consumers the false impression that the information contained in the advertisements was provided by a medical practitioner acting in their best interests to treat their individual needs”. Jagot J held that Peptide Clinics had no intention of complying with its obligations under the Act unless it was forced to do so. The $10 million penalty secured the objective of general deterrence by making it clear that companies will not be able to profit from their wrongdoing.

Subscribers should be aware of the serious nature of making false advertising claims when providing health services and products that contravene the Act and the Therapeutic Goods Advertising Code.

Peptide Clinics deliberately and recklessly pursued its own financial self-interest at the expense of its legal obligations and the interests of public health.

Although the circumstances of Peptide Clinics were especially egregious, the case is an important reminder of the TGA’s preparedness to pursue court proceedings and seek substantial penalties against organisations who put their own interests ahead of public health and safety.