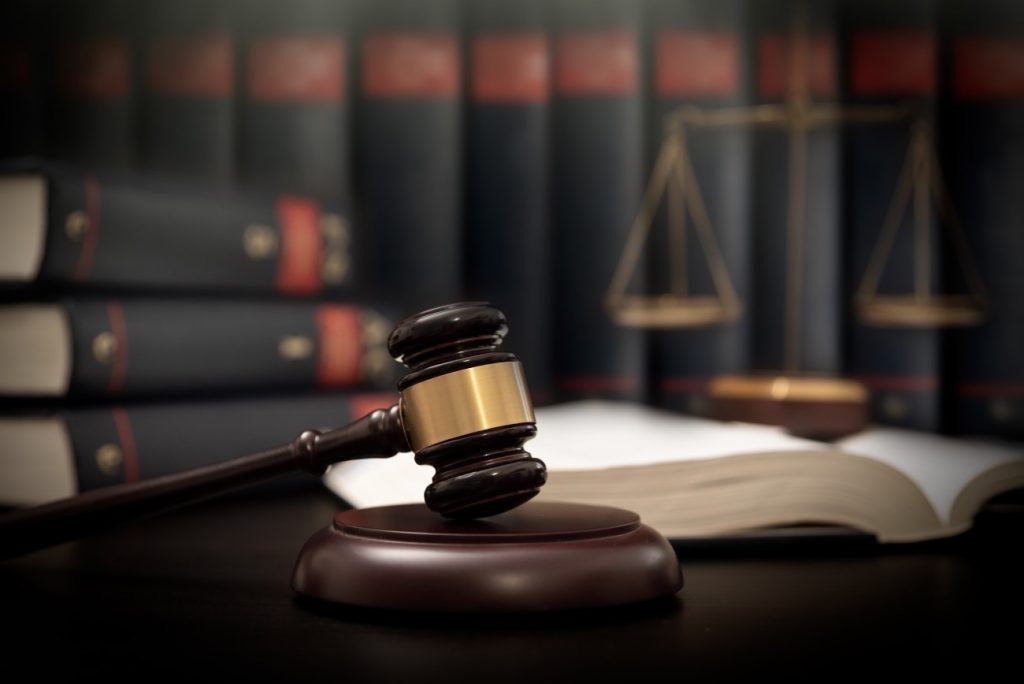 This Alert applies to all organisations and will likely amend the ACT – Criminal General Offences and ACT – Minors and Children modules.

Please be advised that the Royal Commission Criminal Justice Legislation Amendment Bill 2019 (ACT) (the Bill) was notified on 27 March 2019. The provisions are set to commence on 27 September 2019 unless they are proclaimed earlier.

The Bill implements a number of recommendations made by the Royal Commissions into Institutional Responses to Child Sexual Abuse. The Bill makes several amendments to the mandatory reporting and reportable conduct schemes to enhance the protection of children from abuse.

The Bill inserts section 66AA in the Crimes Act 1900 (ACT) which applies to all adults. It requires any adult who suspects that a sexual offence has been committed against a child to report that belief to a police officer. Failure to comply with this obligation is a criminal offence which carries a maximum penalty of imprisonment for 2 years. This new offence, however, is subject to a number of exemptions aimed at reducing the duplication of reporting requirements, respecting the choice of adult victims and protecting personal safety. One such exemption is for persons who have already reported that information as a mandatory reporter under the Children and Young People Act 2008 (ACT) (discussed below).

The Bill also inserts section 66AB which prohibits persons form giving false or misleading information to police about an alleged sexual offence against a child. Failure to comply with this offence is a criminal offence which carries a fine of 100 penalty units (currently $16,000 for an individual or $81,000 for a corporation) or imprisonment for 12 months, or both.

Under the Children and Young People Act 2008 (ACT) ‘mandatory reporters’ (i.e. teachers, doctors, nurses, etc.) must report any suspicion they have that a child or young person has experienced, or is experiencing, sexual abuse or a non-accidental physical injury, to the director general.

The Bill updates the definition of a mandatory reporter to include ministers of religion. The Bill also clarifies that a person who is or was a member of the clergy of a church or religious denomination cannot refuse to make a mandatory report because it contains information communicated to them during a religious confession.

Conduct reportable to the Ombudsman

Under the Ombudsman Act 1989 (ACT), the head of a designated entity (i.e. a health service, religious body, childcare service etc.) must prepare a written report of any conduct engaged in by an employee that results in the ill-treatment or neglect of a child, or conduct or circumstances that subjects a child to psychological harm or misconduct of a sexual nature to the Ombudsman.

The Bill has amended the definition of the head of a designated entity. The amendments now require a religious body to nominate an individual its head, if they do not, the ombudsman may nominate a head of the religious body on their behalf.

The Bill also amends the Ombudsman Act 1989 (ACT) to clarify that the reportable conduct scheme only applies to certain information disclosed during a religious confession. Only information disclosed in a religious confession relating to sexual abuse or non-accidental physical injury to a child must be reported. This scope is far narrower than the general reportable conduct requirements (mentioned above) under the Ombudsman Act.