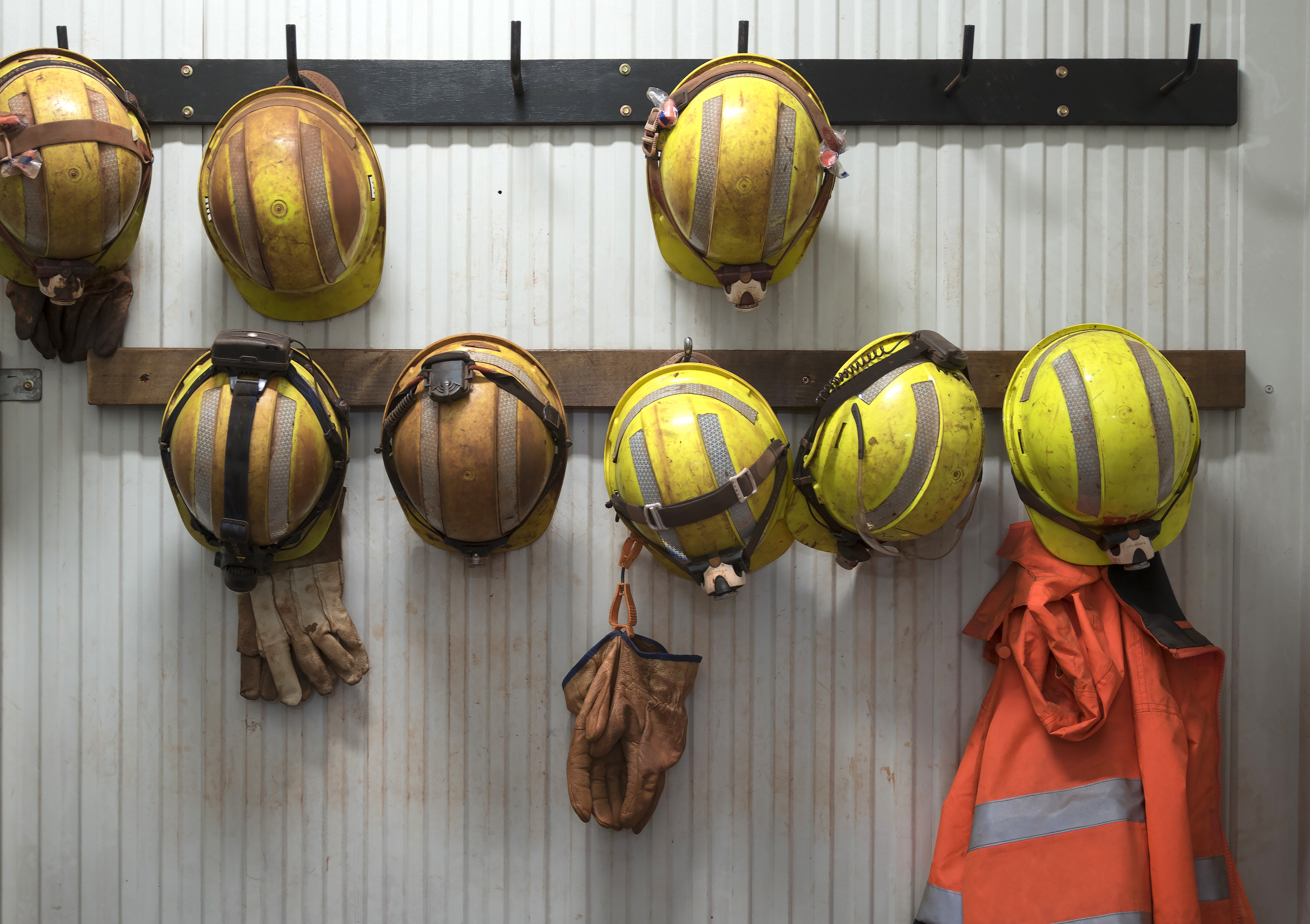 Work Health and Safety and Other Legislation Amendment Act 2017 No. 38 (Qld)

This training brochure deals with the provisions of the Work Health and Safety and Other Legislation Amendment Act 2017 (Qld) (the Amending Act) that commenced on 23 October 2017, with the remaining provisions either not yet proclaimed or commencing on 1 July 2018.

Relevantly, the Amending Act has amended the Work Health and Safety Act 2011 (Qld) (the WHS Act) and the Electrical Safety Act 2002 (Qld) (the ES Act) to implement industrial manslaughter provisions, as recommended by a best practice review of WHS laws following the fatalities at Dreamworld and Eagle Farm.

The Amending Act has introduced a new offence of industrial manslaughter into both the WHS Act and the ES Act. New sections 34C and 34D, and 48N and 48O respectively, provide that the person conducting a business or undertaking (PCBU) or a senior officer commit an offence if:

A person’s conduct is said to have caused the death if it substantially contributed to the death.

The maximum penalty for the new offence is 20 years imprisonment for an individual or 100,000 penalty units (currently over $12,000,000) for a body corporate.

Notably, this offence applies to both an employer as well as a senior officer of the employer, which is defined to mean:

The Amending Act clarifies that the new offences do not apply to volunteers. However a senior officer of an unincorporated association may be found guilty of committing the offence, despite section 34(2) of the WHS Act, and section 40F(2) of the ES Act which provide general exceptions for failing to comply with a duty imposed on the unincorporated association under the WHS Act or ES Act.

Furthermore, the Amending Act expressly states that section 23 of the Criminal Code Act 1899 (Qld) does not apply to the offence of industrial manslaughter, which protects persons from criminal responsibility for negligence where the act or omission occurred independently of the persons will, or where the person did not intend or foresee the possible consequence and a reasonable person would not have foreseen the possible consequence.

Subscribers should ensure that all staff, particularly senior officers, are aware of the new offences. Relevant policies and procedures should be also be updated to reflect the amendments made above and set out in detail in the Harmonised OH&S – General Duties and QLD – Electrical Safety modules.